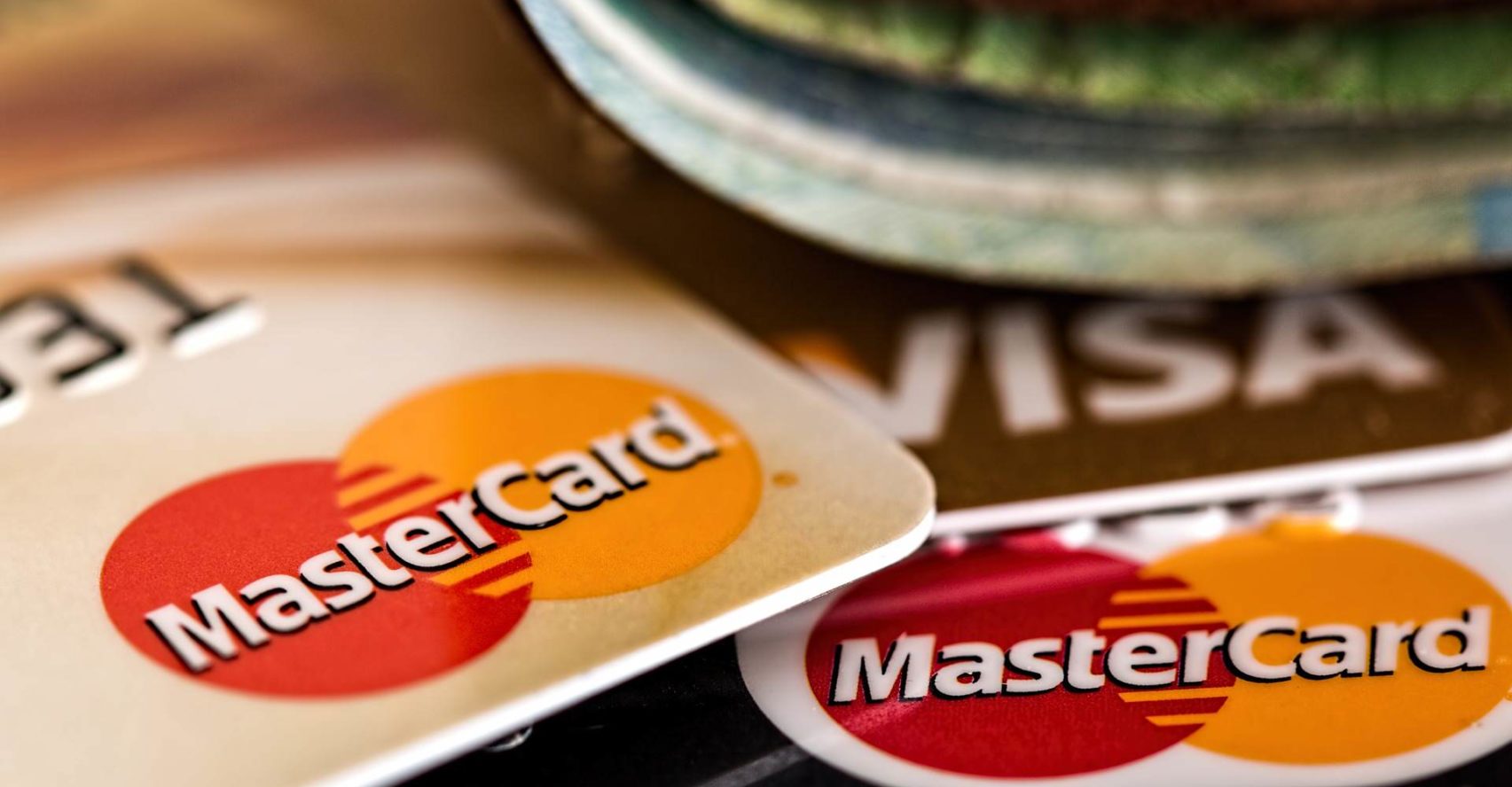 If you’re tired of being called by debt collectors, there’s good news from the Federal Communications Commission (FCC). The agency has proposed a limit on the number of times debt collectors can utilize robocalls in attempts to get payments. Robocalls are computer generated automated telephone calls that are attractive for use by collectors because of their affordability (they’re cheap) and the number of calls that can be made. Under the FCC proposal, debt collectors will be limited to three (3) robocalls per month per customer. Even if you do not answer, the call counts towards the three-per-month limit. In the proposal, you’ll also have the right to ask that the calls stop altogether. The proposal is in the public comment period, which ends June 6.

The Campaign to Stop Robocalls

Consumer Union’s End Robocalls campaign – which has been going on for about a year – is taking much of the credit for the proposal, and rightfully so. Thus far, more than 600,000 people across the country have signed the online petition, which urges Verizon, AT&T and CenturyLink to provide relief from unwanted robocalls.

What to Say to Real Life Debt Collector

If you’re on the receiving end of a phone call from a human debt collector, there is a bit of information you should know so that you can be better armed.

In Serious Debt? Bankruptcy May Be Your Best Bet

No one likes to be called by debt collectors. But if you are having such experiences, bankruptcy may be good option for you. At the very least, it can keep the collectors at bay. To talk more about bankruptcy in Arizona, we invite you to contact us here at Oswalt Law Group for a free consultation. Our number is (602) 225-2222.