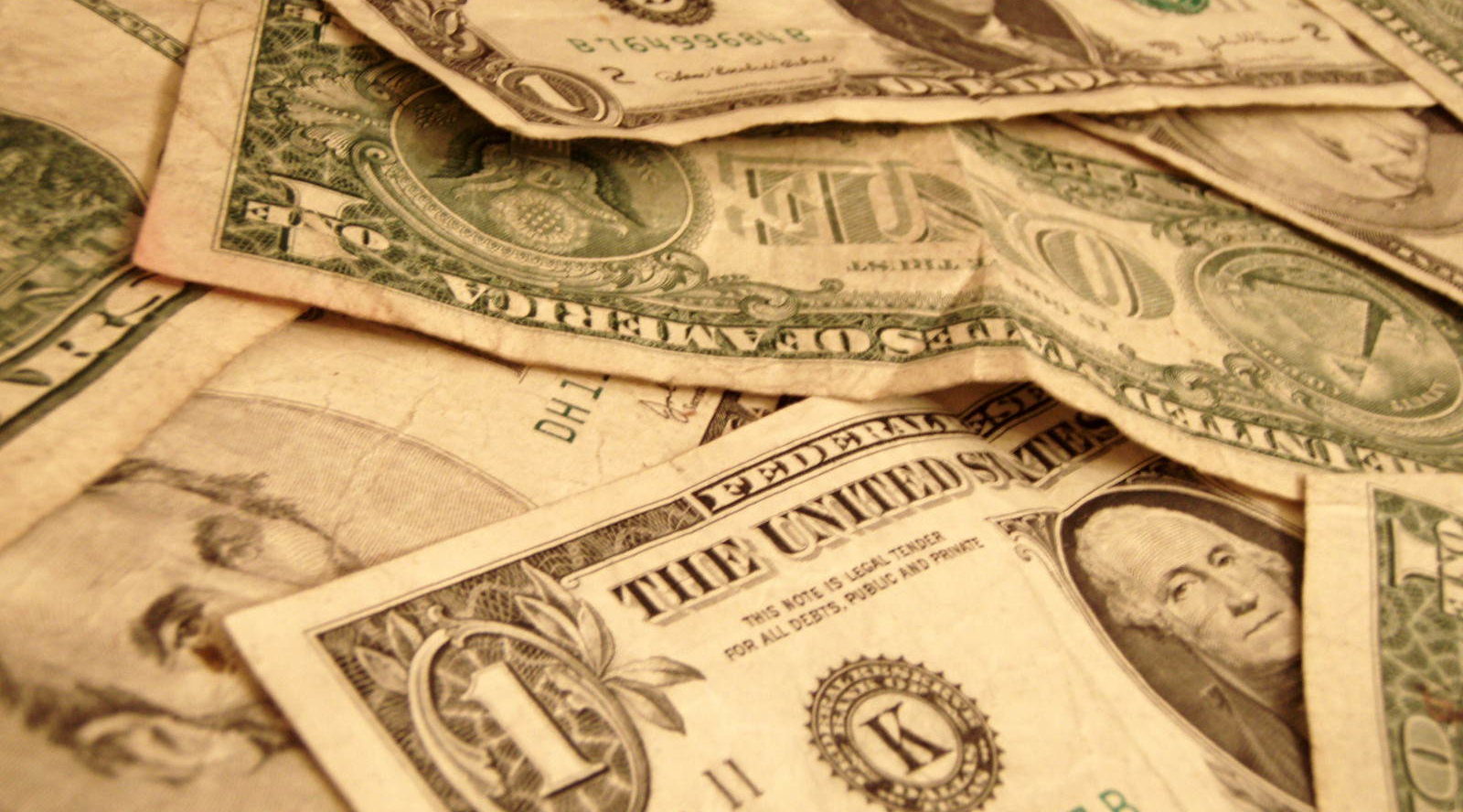 Eight people are in hot water with the feds for hiding more than $3 million during their personal bankruptcy cases. The hidden assets included a $366,000 house, a $100,000 profit from a condo sale and a Jaguar sports car.

In a previous blog entry, we wrote about the many reasons why hiding assets during a bankruptcy case is a horrendous idea. In it, we wrote that if there’s a best time to put all of your financial cards on the table, personal bankruptcy is it. The people mentioned in the above story tried a classic method of evasion by transferring properties to another person’s name. It sounds like an easy out but keep in mind that’s what the folks mentioned above tried – and they were busted.

According to the U.S. Department of Justice, one in every ten bankruptcy filings has some element of fraud involved. Much of that can be attributed to human error of forgetting about some assets, but there’s no denying that many more are trying to work the system.

Penalties for Hiding Assets During Bankruptcy

If you think the feds will give you a slap on the wrist for fudging the numbers just a bit, you need to think again. Penalties for hiding assets during bankruptcy include:

Whether it’s considering filing for Chapter 13 bankruptcy instead of going over your finances with a fine tooth comb or just making sure everything is done right, letting a skilled bankruptcy lawyer work with you on your case is the preferred way to go. Here at the Oswalt Law Group, we’ll work with you to make sure all aspects of your case are looked at. We’ll even explore other options that may make more sense in your situation than bankruptcy. Call us at (602) 225-2222 today for a free consultation.