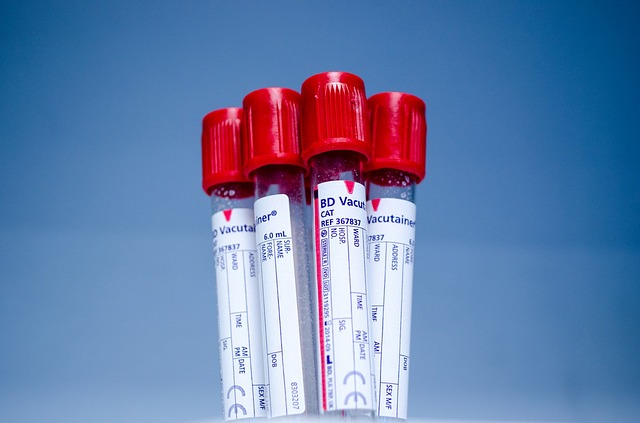 The Arizona Supreme Court has ruled that police officers cannot take blood samples from an unconscious person suspected of driving under the influence (DUI) without a warrant. In this issue, we’ll talk about what this means.

The Arizona’s Supreme Court Decision at a Glance

In their ruling, the Court said that police are prohibited from taking a blood sample from an unconscious person suspected of DUI without a search warrant. The decision was reached as the Court said that a Mohave County judge was wrong to allow admission of a blood sample that was taken from a man following a 2012 car crash, even though police did not have a warrant for it.

In February, the Court ruled that police can’t use the blood from a DUI suspect that was taken previously for medical purposes unless they have a warrant for it or think the suspect provided consent for it. In that case, the Court was ruling on an issue in which a suspect yelled at paramedics after he was injured in an accident in Scottsdale in 2010. His blood sample showed that he had heroin and meth in his system. The Court ordered a new trial on whether the man was competent to authorize that a sample is taken.

A blood test for DUI will measure the concentration of alcohol in your blood or blood-alcohol concentration (BAC). If your BAC is 0.08% or higher, you’ll be arrested and charged with DUI. How many drinks it takes to reach that level depends on issues including the alcohol content of the drinks, your weight and whether or not you had an empty or full stomach when you drank.

Charged With a DUI in Arizona? Call The Oswalt Law Group

The best move you can make after being charged with a DUI in Arizona is finding a lawyer skilled in the art of legal defense. For a free consultation, call us here at The Oswalt Law Group; our number is 602-225-2222.