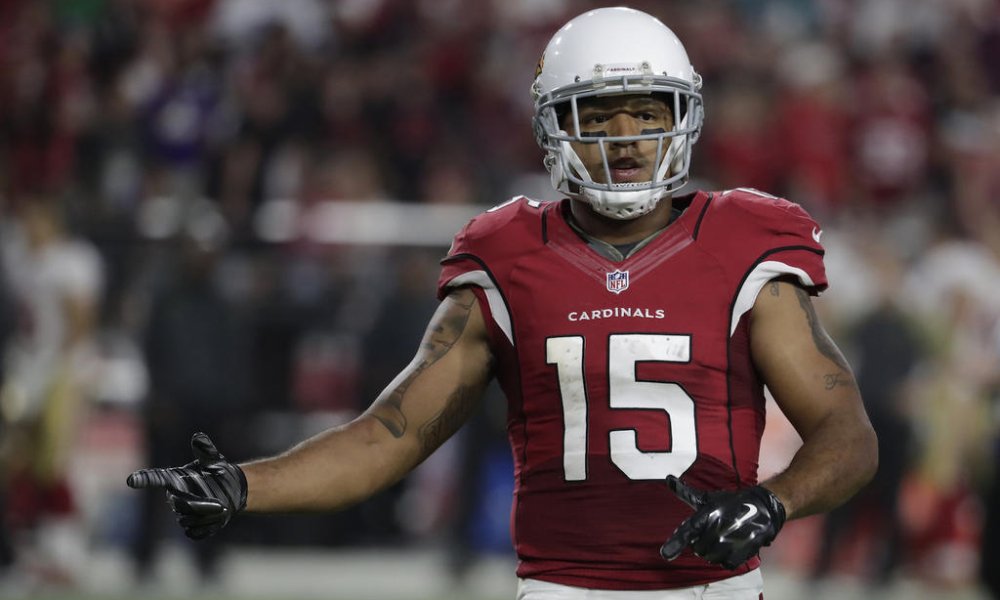 In an earlier issue, we asked “How much legal trouble is former Arizona Cardinal Michael Floyd in?” Well, we have our answer, and it involves jail time, a fine and required community service. We’ll talk about his situation in this issue.

Why Floyd Was Arrested

Just to bring everyone up to speed, Floyd was found drunk while parked in his car in Scottsdale. He was found merely hours after the Cardinals returned home from a loss in Miami. While he (smartly) refused to take a field sobriety test, police were able to get a court order mandating his blood be tested. His test revealed a blood alcohol content (BAC) of 0.217 – roughly three times the legal limit. For comparison, take a look at the BAC chart showing just how various levels of intoxication can affect your ability to drive.

According to media reports, Floyd was able to strike a plea deal. This is crucial, because he was also charged with two counts of DUI, once count of obstructing a roadway and one count of failure to obey a police officer. The plea deal, however, effectively wiped out the additional charges. His sentence, therefore, is serving 24 days in Maricopa County Jail, 30 days of community service and a $5,115 fine. He may be facing additional suspensions from the National Football League (NFL) because he has three prior previous instances of alcohol-charged misconduct while playing for Notre Dame.

The Value of a Plea Deal

By the standards of many, Floyd’s penalties are sharp. However, they could have been much worse had he not struck a plea deal with authorities. As we wrote in a previous issue, plea deals are essentially a win-win for all parties involved. The deals are struck generally after the prosecutor and defendant have both looked at the case from their own points of view, analyzing its strengths and weaknesses. The fact that Floyd was able to essentially make the additional charges go away certainly saved him additional jail time and fines.

If you’ve been charged with a criminal offense, there’s no doubt about it: you need legal representation. Your best bet is to get in touch with us here at The Oswalt Law Group. We’ll work diligently and aggressively to have your charges reduced or tossed out altogether. To schedule a free consultation, call us at 602-225-2222.