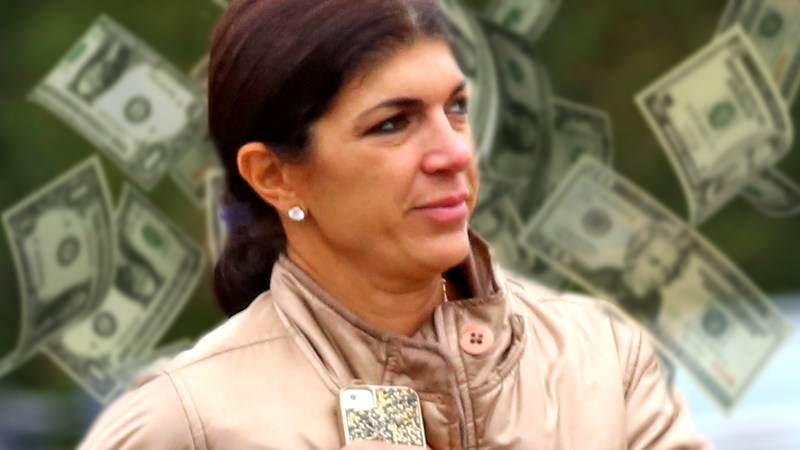 Find Out How RHONJ Star’s Long Bankruptcy Ordeal is Ending

We’ve talked before about doing things the right – and legal – way when filing for personal bankruptcy. Look no further than the case of “Real Housewives of New Jersey” star Teresa Giudice. After pleading guilty to bankruptcy fraud and serving time behind bars, the couple’s 7-year journey through the bankruptcy system is finally just about over.

Recap of How the Guidice’s Got Here

We first brought you the story of Teresa and Joe Giudice in June. To recap, the couple pled guilty to bankruptcy fraud in 2014 after being caught hiding assets from bankruptcy creditors. The two reportedly also submitted bogus loan applications for $5 million in mortgages and loans for construction. While Teresa served a 15-month sentence for the crimes, Joe received a 41-month sentence in Fort Dix, New Jersey. The Internal Revenue Service (IRS) filed a $551,563 tax lien against the couple last year while the New Jersey Department of Revenue filed tax liens of their own in the amount of $261,634. The couple have accused their first lawyer of being the reason for the fraud charges – which he vehemently denies – and they have filed suit against him.

How Bankruptcy Case Comes to an End

A U.S. Bankruptcy Court judge has approved a settlement between the couple and their creditors. As part of the settlement, the couple will retain 55% of potential winnings from their ongoing legal efforts against their first attorney and the rest will go to their remaining creditors. We’ll keep our eyes on that case as it develops. Apparently, the couple have already repaid the bulk of what’s owed to their creditors and just over $155,000 to the IRS. They’ve worked out a repayment plan for what’s still owed.

It’s clear that Teresa and Joe would most likely have had a much better go of it had they just been honest when they filed for bankruptcy in the first place. As we’ve always maintained, it’s far better to put ALL of your financial cards on the table when you begin the bankruptcy process. To make sure you’re doing things the right way in your bankruptcy case, make sure you’re leveraging the knowledge of a lawyer skilled in bankruptcy law. For a free consultation, call The Oswalt Group today at 602-225-2222.