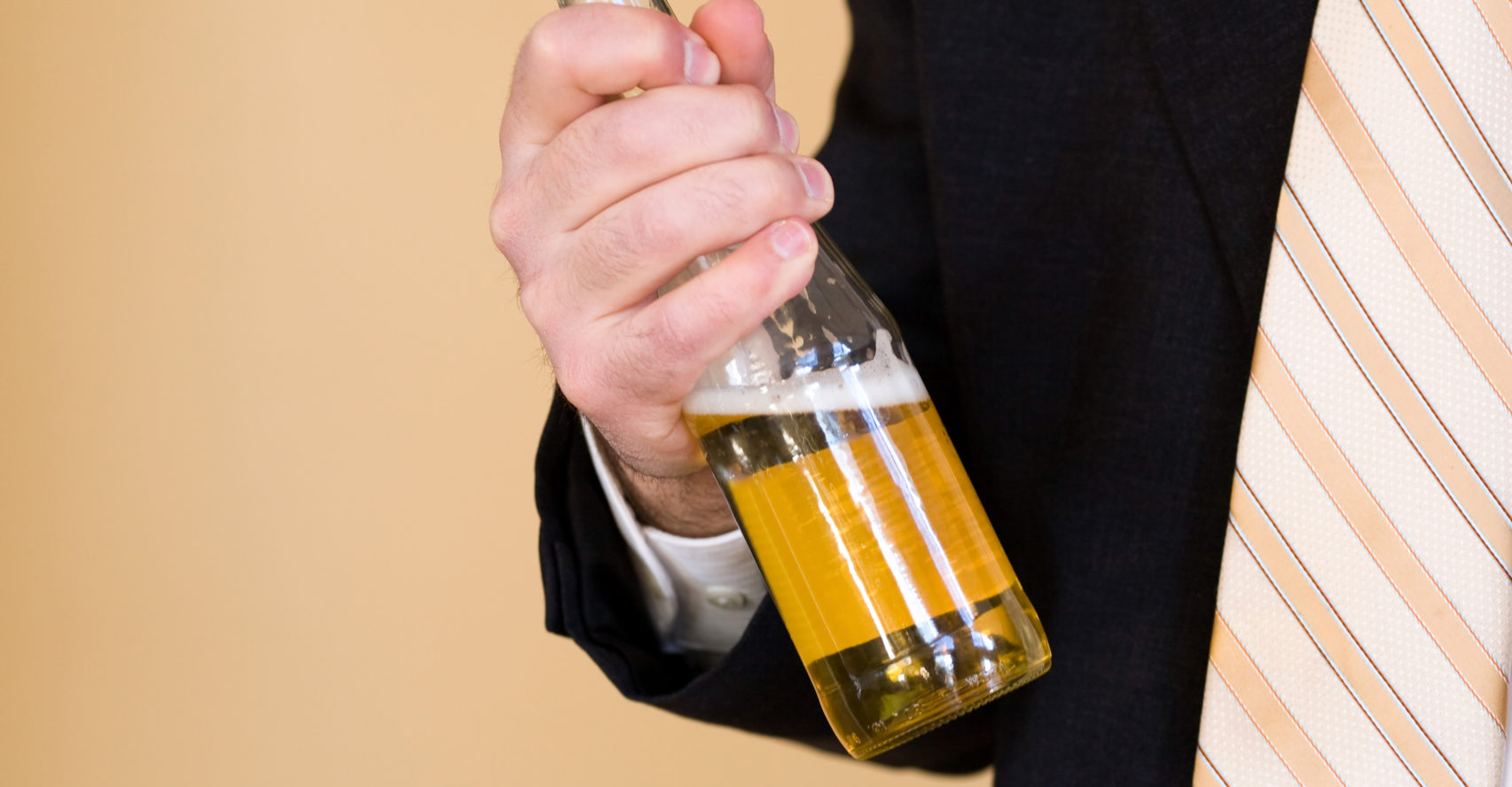 While Hideki Matsuyama emerged as the winner of the 2017 Waste Management Phoenix Open after a 4-hole playoff, it was Australian veteran golfer Steven David Bowditch who stole the headlines after being charged with extreme DUI (driving under the influence). In this issue, we’ll talk about what happened.

At about 1:10 a.m., Bowditch was booked into Scottsdale City Jail for extreme DUI. Another motorist had alerted police about Bowditch’s white truck swerving on the road. When officers caught up with Bowditch, he was asleep behind the wheel at the intersection of Scottsdale Road and Lincoln Drive. He failed to move through two traffic-light cycles. His blood alcohol content (BAC) was more than 0.20. Determined to stay in the Waste Management Phoenix Open, Bowditch was released from jail at 4:45 a.m. and made his round two tee time of 12:25 p.m.

How Much Legal Trouble is Bowditch In?

As most of our readers will know, Arizona is a no-tolerance state for DUI. That means you can be arrested with a BAC of less than the legal limit of 0.08. Concerning his potential penalties, Bowditch faces the possibility of a 90-day suspension of his driver’s license, installment of an interlock ignition device for 12 months, and required screening and counseling.

How Drunk Was He?

In a recent entry, we shared the effects of various BACs on the average driver. Bowditch’s 0.20 BAC shows us he was doing some serious drinking, and it’s not at all surprising that he was found asleep at the wheel. For a driver with 0.15 or more BAC, the typical effects include significant loss of balance, loss of muscle control, substantial impairment in processing visual and audio cues, and a serious lack of ability to control a vehicle.

If nothing else, the above article should show you that even a well-known golf pro can’t escape the need for legal assistance when facing charges for DUI. If you’re facing DUI charges in Arizona, you need an experienced lawyer on your side for the best hopes of having the charges reduced or dismissed altogether. The first consultation is always free, so call us here at The Oswalt Law Group. Our number is 602-225-2222.