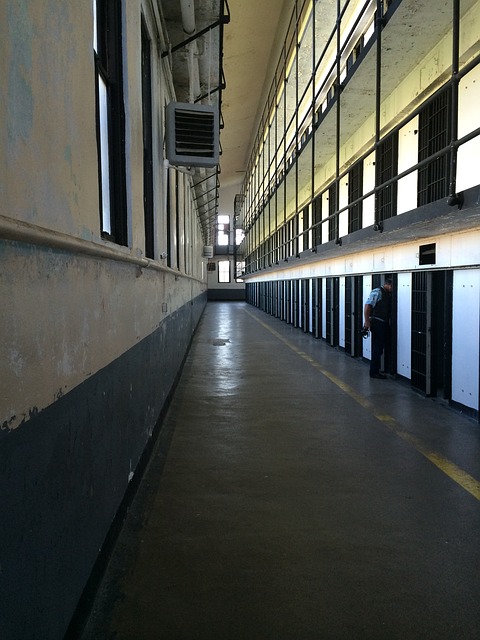 Find Out Why Maricopa County Will Pay a Former Inmate $200,000

A Maricopa woman who was jailed when she gave birth will receive $200,000 from the County because detention officers restrained her before and after she gave birth to her son.

While in custody facing felony identification-theft charges, the woman was taken – handcuffed in an ambulance – to a medical center after she began experiencing contractions. She was taken back to the jail that night but returned to the medical center the next day, handcuffed for part of the ride. While she was not restrained during her cesarean section delivery, she was forced to wear a leg restraint when she returned to the recovery room. The woman also says that just two days after the delivery, her hands and ankles were bound as she was forced to walk through the hospital while still being chained with other prisoners for the ride back to the jail.

Why Did The Court Find in Favor of the Woman?

According to an Arizona law passed in 2012, detention officers are prohibited from using restraints on inmates who are either in labor or in the postpartum recovery process. That’s unless the restraints are requested by attending medical staff or officers in the event that they are needed for safety reasons. In the case described above, the court said in its ruling that a “reasonable jury” could decide that the woman was placed in harm’s way by the restraints. One of the medical experts brought forth by the woman’s legal team told the court that restraints can lead to a number of risks at virtually any point during a pregnancy.

Why Was the Court – Not a Jury – Hearing This Case?

In January 2014, the woman’s case was tossed out. It was, however, reinstated by a federal appeals court just two months ago.

If You’ve Been Hurt Because of Someone Else’s Negligence, Call The Oswalt Law Group

In the case above, the sheriff agreed to prohibit his officers from restraining expecting inmates while they’re in labor and for two weeks after delivery. If you’ve experienced injury because of someone else negligence, you may have grounds for a personal injury lawsuit. Get in touch with us here at The Oswalt Law Group. The first meeting is always free, so call us at (602) 225-2222.