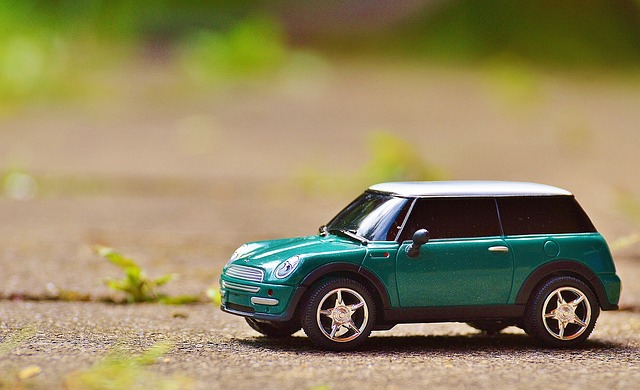 Find Out Why They Shelled Out Nearly $3.8 Million for People Hurt by Cop

A fatal multivehicle collision caused by a speeding police officer has cost the city of Glendale almost $3.8 million this year in settling four lawsuits.

In November 2013, Officer Cody Howard, then a five-year veteran of the police force, was responding to a non-emergency trespassing call. When he reached the intersection of North 67th Avenue and West Glendale Avenue, he was traveling 71 mph in his 2008, Ford Crown Victoria. The posted speed limit was 40 mph. Neither the overhead lights nor the siren was activated. The officer collided with a Dodge Caravan, throwing one of its two passengers from the vehicle and spinning the van through the intersection. The van then struck two pedestrians as they walked along the sidewalk near the intersection. The patrol car then struck a Nissan Maxima that was stopped at a traffic light. One of the pedestrians hit on the sidewalk was airlifted to a hospital but was pronounced dead just an hour later.

According to a follow-up police investigation, the collision was preventable. If the officer had observed the speed limit, he would have been able to stop nearly 58 feet from the collision point. Also, if he had stayed in his lane, he would have missed steering into the van.

Incredibly, the Maricopa County Attorney’s Office opted not to prosecute Howard because, in their eyes, there was no reasonable likelihood of conviction. After the incident, Howard was placed on suspension. In 2015, while on probation, he joined other officers in pursuit of armed robbery suspect. Records show that while in pursuit, Howard was going well over 60 mph in a 40 mph zone and ran a red light. Afterward, he was fired by his supervisor.

How the $3.8 Million Was Divided

In settling individual cases stemming from the 2013 incident, the city of Glendale broke down their payments this way:

If You’ve Been Injured Because of Someone Else’s Negligence, Call The Oswalt Law Group

Vehicle accidents are some of the most common types of personal injury lawsuits. If you’ve been injured because of someone else’s negligence, call The Oswalt Law Group at 602-225-2222.