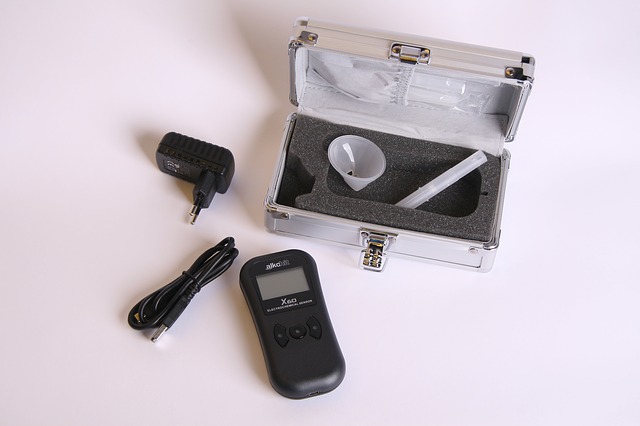 Find Out Why This Judge Tossed Breathalyzer Tests in DUI Cases

A Vermont judge says there is not enough scientific evidence linking breath tests taken hours after someone’s been pulled over to being drunk while they were driving. That’s why he tossed supposedly critical evidence in 25 DUI (driving under the influence) cases.

What the Cops Were Trying to Do

When Judge Howard VanBenthuysen dismissed the evidence, a defense attorney there hailed the decision as a huge victory for DUI defendants trying to challenge “relate-back” evidence. Relate-back evidence occurs when police officers and prosecutors attempt to calculate a person’s blood-alcohol content (BAC) when he or she was driving from a breath test that was taken later. Judge VanBenthuysen said that scientific evidence varies widely when attempting to show when alcohol leaves a person’s body.

Generally, there are two types of breath tests involved in DUI arrests.

The Breathalyzer tests is also riddled with flaws. For example, it can give false results if the person has acid reflux or diabetes, or even when a person has belched 20 minutes before the test. Persons who work with cleaning solvents, paint and other materials that contain alcohol can also trigger false results.

In The Courtroom, It All Boils Down to Reasonable Doubt

The inaccuracies associated with the Breathalyzer are important components in the courtroom. If you’re charged with DUI and have taken a Breathalyzer, your attorney (please tell us that you’ve hired an attorney!) will need to go over the results thoroughly to develop a strategy for chipping away at its influence.

A DUI charge can cost you thousands of dollars and even result in jail time. If you’ve been charged, you need the expertise of an experienced DUI attorney on your side. Get in touch with us here at The Oswalt Law Group. There’s never a charge for the first consultation so call us at (602) 225-2222.