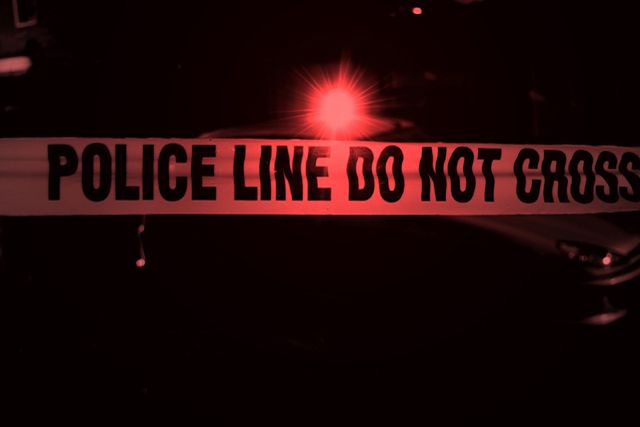 Five members of the family were killed in an apparent murder-suicide, according to reports. Phoenix police believe that the argument began over a family business. The fighting escalated to the point that one of the men shot the other victims then himself. In all, three brothers, one of the brother’s wives and the men’s mother were all killed. The victims ranged in age from 28 to 75. One of the brother’s wives managed to escape out of the back of the home with two small children. She called the police, who could hear gunshots in the background as the woman frantically asked for help. The house was barricaded for several hours. One other woman escaped by hiding in the bathroom then running out of the home. SWAT robots were sent in to search the home before officers entered the residence.

While most people think of spousal abuse when they hear “domestic violence,” the fact is that any family member’s assault on any other family member can be classified as domestic violence. The rates of DV have been steadily rising over the past twenty years. Today, about 25 percent of women will experience domestic violence in their lifetimes, while about 3 million men per year are the victims of physical assaults at the hands of family members. Men are most likely to be assaulted by a male partner or family member, while women are most likely to be assaulted by their male partners. In fact, about one-third of all homicides of females are perpetrated by their domestic partners. In addition, very young and elderly women are much more likely to be abused than other groups. Domestic violence is a very real problem, but solving is it not easy. For one thing, most victims of DV are reluctant to speak out or share their problems with others for fear of reprisals or of causing problems for a partner or family member. This is particularly true in cases in which parents are abused by their children or wives are abused by husbands. Men may be even more reluctant than women to speak out about domestic abuse because they may be ashamed. However, there is another side to the domestic violence story, as well. Some partners use untrue DV accusations to “get back” at a partner, while others who commit what appears to be domestic violence are, in fact, acting to protect themselves or their children. Just because someone is charged with DV does not mean that person is necessarily guilty or wrong. Those who have been charged with domestic abuse face serious consequences. If you have been charged with DV, speak to the criminal defense lawyers at the Oswalt Law Group in Phoenix immediately.