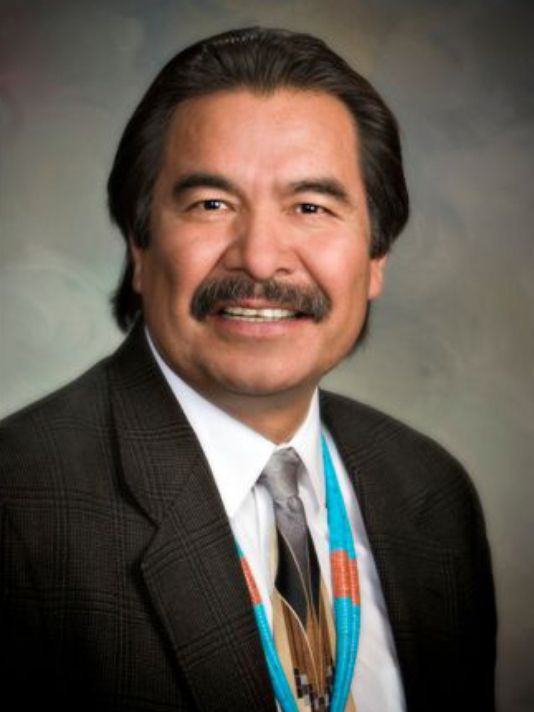 A former Arizona legislator has been arrested on charges of DUI, according to recent reports from the Navajo County Sheriff’s Office. Representative Albert Hale, 64, was arrested by the Department of Public Safety and booked into jail in Holbrook after his initial court appearance. Hale is from St. Michaels Navajo Nation community in Apache County and was appointed to fill a vacant Senate seat in 2004. He served until 2010. There is no word at this time on Hale’s alleged blood alcohol content or any other charges that may be pending against him.

One reason it is difficult to make any statement about probable actions of prosecutors regarding a DUI is that they have so many choices in Arizona when it comes to how drivers may be charged. Here are just a few:

It is very important to understand the charges against you in order to create the right strategy for dealing with them. The DUI attorneys at Oswalt Law Group in Phoenix are ready to help. We offer consultations to all who are charged with DUI and other crimes and can assist you in forming a defense, no matter what the circumstances of your arrest. Give us a call today; we will speak to you about your case and help you understand your rights and options.