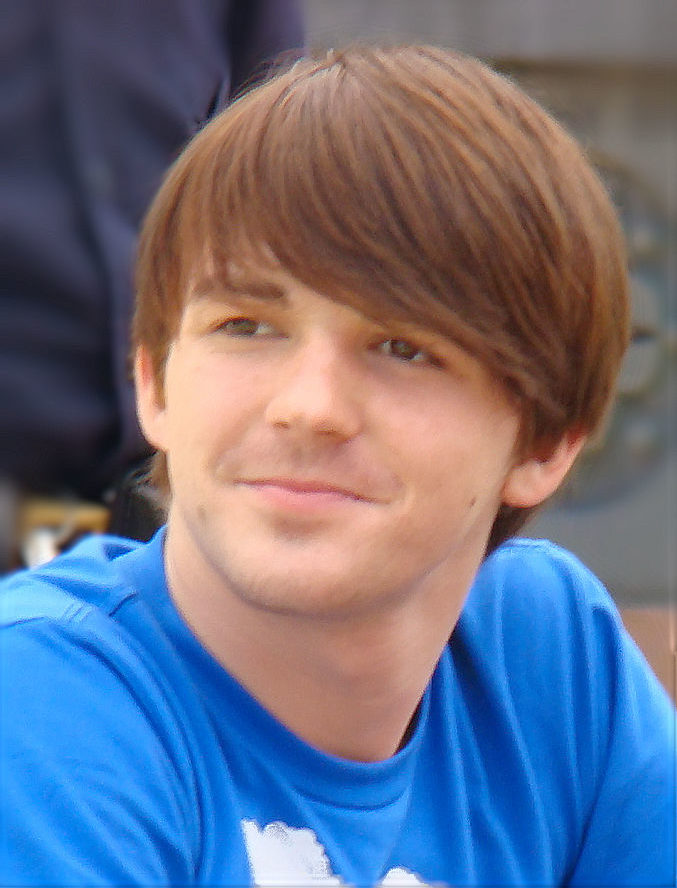 Because of a plea deal, former Nickelodeon star Drake Bell served less than 48 hours for his second arrest for driving under the influence (DUI).

The “Drake and Josh” alum was pulled over by cops on Dec. 21, 2015 shortly after 2:00 a.m. He was going 55 in a 35 mph zone, and attracted the attention of cops when he stopped suddenly for a red light. After detecting the odor of alcohol coming from Bell’s car, cops gave him a field sobriety test. Things didn’t go well as he was charged with DUI and later released after posting a $20,000 bail. Bell was previously charged with DUI in 2010. Because his second DUI conviction occurred within a 10-year timeframe, California law mandated a minimum sentence of four days in jail. Because of his plea deal terms, Bell is on probation for four years and is required to take part in an alcohol education program.

If You’re Facing DUI or Criminal Charges, Call The Oswalt Law Group for Help in Reducing Jail Time and Penalties

We’ve talked before about the benefits of plea deals. In one particular case, a woman was able to shave 45 years from her sentence for drug possession. For a host of reasons, plea deals are viewed very favorably by prosecutors and defense attorneys alike. If you’re facing criminal charges or DUI penalties, you need help in navigating your way through the legal process and negotiating a plea deal. Call us here at The Oswalt Law Group for a free consultation. Our number is (602) 225-2222.