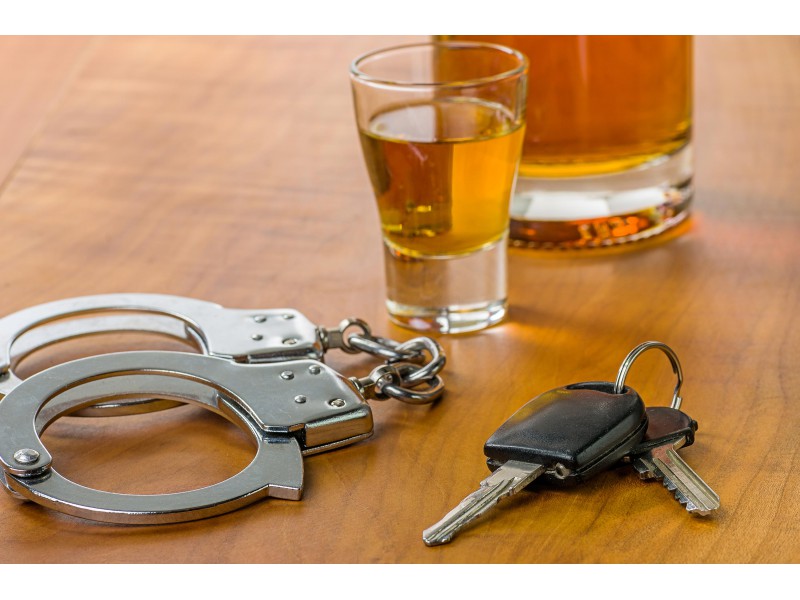 A four-year-old girl may be paralyzed after a crash that killed both of her parents, according to recent reports. Esperanza Blanco was riding in her parent’s car when the vehicle was hit head-on by another car driven by Octavio Grado-Campos, 28. His measured blood alcohol level after the crash was .241 percent, more than three times the legal limit in Arizona. Esperanza’s parents, Crystal McDonald, 28, and Isaiah Blanco, 27, were pronounced dead at he scene. The girl was rushed to a hospital with serious spinal injuries. She is in a medically-induced coma and doctors say that she has been paralyzed from the neck down. A 26-year-old relative who was in the car at the time of the crash also sustained multiple fractures. After being treated for injuries, Grado-Campos was placed under arrest on two counts of second-degree murder as well as aggravated assault. He is being held on $750,000 bond. Police believe that he was speeding when he crossed the center lane on 67th Avenue and hit the Blanco’s vehicle head-on.

Arizona has tough penalties for all types of DUI. However, there are some DUIs that carry even more extreme penalties than “regular” convictions. Arizona recognizes two levels of enhanced DUI charges: extreme and super extreme. Extreme DUI charges are made when the driver has a blood alcohol content of more than .15 percent, while super extreme DUI charges are made when the driver has a BAC of more than .20 percent. Extreme and super-extreme DUI charges allow prosecutors to seek enhance penalties against drivers who are seen as extremely dangerous. A conviction for extreme or super-extreme DUI can result in longer periods of incarceration, longer periods of license suspension and heavier fines than conviction for a “regular” DUI. Extreme and super-extreme DUI not only carry serious penalties but are also very dangerous both for the driver and for others on the road. It is critical that anyone who has been drinking avoid getting behind the wheel.

Without the help of an experienced DUI attorney, it is very difficult to fight Arizona DUI charges. Even when it is clear that you are going to be convicted, there are things an attorney can do to minimize the repercussions of a conviction. The experienced attorneys at Oswalt Law Group in Phoenix are ready to fight for your rights if you have been accused of DUI in Arizona.