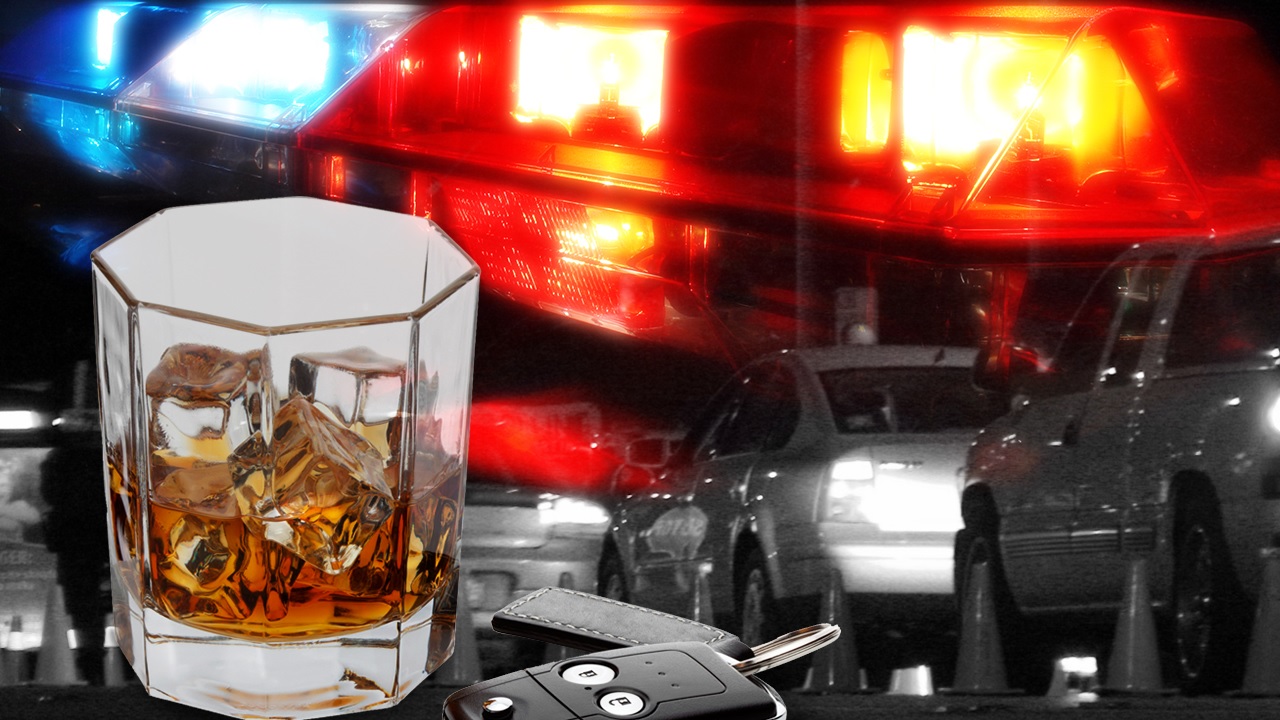 Getting Your License Back After a DUI Charge

If you’re charged with driving under the influence (DUI) in Arizona, you’re going to lose you license. But how can you get around after that? In this article, we’ll tell you.

Suspensions for DUI in Arizona

Circumstances will differ from case to case but typical punishment for a DUI charge in Arizona includes suspension of your driver’s license, fines, completion of alcohol or drug addiction treatment and possible jail time. When you applied for your Arizona driver’s license, you gave implied consent to take a test – usually breathalyzer or blood – if an officer suspects you of DUI. Refusal to consent to the test will net you a one year suspension of your license. If you’ve refused to be tested before, the suspension can last up to two years.

After you receive written notification from the Arizona DMV about your license suspension, you have 15 days to submit a written notice challenging the suspension. Actually, if you time your written notice just right, the suspension will begin after the requested hearing, which is administrative in nature. Many of these hearing are conducted via telephone or video conferencing. Remember, even if you are successful in getting the suspension overturned, the license will still be suspended if you are eventually convicted of DUI. Because the suspension has originated from the DUI conviction, you’ll probably be required to buy an SR22 insurance policy, which is very expensive.

Getting a Restricted License

During your license suspension, you should be able to eventually get a restricted license – one that limits your destinations to places like work, school, probation office or doctor’s office.

After you eventually get your license back from the suspension, you’ll typically be required to have an interlock driving device installed and keep it for about six months.

If you’ve been charged with driving under the influence, the quicker you act proactively, the quicker you’ll get your license back. Call us for a free consultation at The Oswalt Law Group; our number is (602) 225-2222.