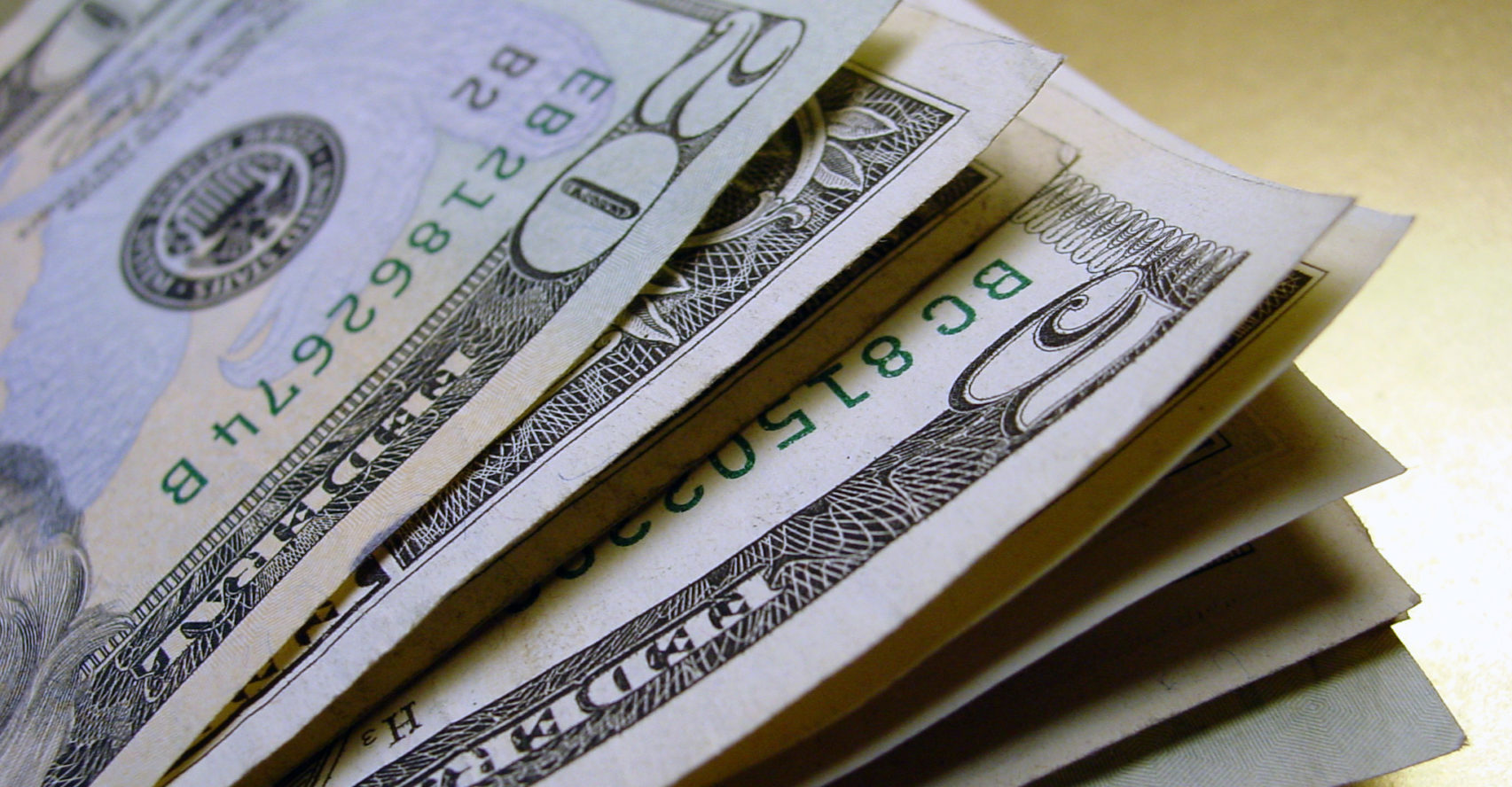 Giving Back Money in Bankruptcy

There are many ways that money can be confiscated from a debtor in bankruptcy.  For very large businesses, especially those whose stock is sold publicly, a clawback scheme may be in place that requires the executives in the business to return bonuses and funds paid prior to bankruptcy. There are also provisions for small businesses or individuals that require them to give money back when they file bankruptcy.

What Is A Clawback?

A clawback is a term used in a bankruptcy action in which insiders in a company may have raided an asset prior to the filing of the case.  The original intent of the clawback was to limit bonuses or other compensation in the case of catastrophic shifts in business in order to make more money available to creditors.  The term is also used to describe money that has been given out but must be returned under certain circumstances.  Some large business bankruptcies feature clawback schemes in which the bankruptcy trustee forces the executives to give back money that has been paid out in the form of bonuses.

Do I Have To Give Money Back As Part of My Bankruptcy?

Clawbacks are typically put into place in large companies where huge bonuses are possible.  However, even if your business is relatively small, or if you file a personal bankruptcy, there are cases when you must return money to the trustee in order to secure your discharge. For example, if you file a Chapter 7 bankruptcy, you are probably going to be required to return any tax refunds that you received.  You may also be required to give back money that you received from private sources or even cash withdrawals that you made on your credit cards. The idea behind any return of funds in a bankruptcy is that the debtor cannot benefit from payments made to him or her at the expense of creditors.  If you have received a bonus, refund or other infusion of cash, or if you have borrowed large sums just prior to filing bankruptcy, it is likely that you will be asked to return those funds.

What If I Cannot Give The Money Back?

If you cannot give the money back, there is a danger that your case will be dismissed.  However, there is also the possibility that your attorney can file a motion to explain your expenditures; for example, if you file a Chapter 13, your attorney may be able to argue that your refund was used to pay your creditors and should be included in your case.  Call the bankruptcy attorneys at Oswalt Law Group for more information.