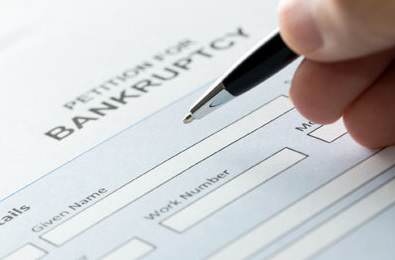 Rapper 50 Cent is learning the hard way that, while social media is a fantastic way to share good news with the ones you love, it needs to be avoided at all costs when you are going through a legal process, such as bankruptcy. 50 Cent (real name Curtis J. Jackson) filed for bankruptcy in July. Since October, though, Cent has posted numerous photos to his Instagram account of him with loads of cash. One photo even showed him in bed surrounded by what was estimated to be in excess of $50,000 in stacks of $100 bills. Not smart. To illustrate just how reckless – and serious – his decisions to post to social media were, Cent was hauled back to court to appear before a U.S. bankruptcy judge. Speaking to Cent, the judge emphasized the requirement for transparency in bankruptcy cases. When the case is a high profile one, such as Cent’s, the need for transparency is even higher.

Your Posts Will Be Read

When you’re going through a legal process like bankruptcy, you can rest assured that your social media channels – all of them, from Twitter and Facebook to Instagram and Pinterest – are treasure troves of information for lawyers and other court officials, and they are subject to being subpoenaed. After deciding to file for bankruptcy, there is a process that must be followed. The landmines contained throughout social media can significantly disrupt that process and place you in an even more difficult situation. In a nutshell, the bankruptcy process looks like this:

Bankruptcy can be a wonderful opportunity for people who are in difficult financial situations. However, you need the help and advice of a skilled bankruptcy attorney to see the process through to its completion. If you would like to talk about bankruptcy further, we’d welcome the opportunity to meet with you. Contact us here at the offices of Statewide Bankruptcy for a free consultation.