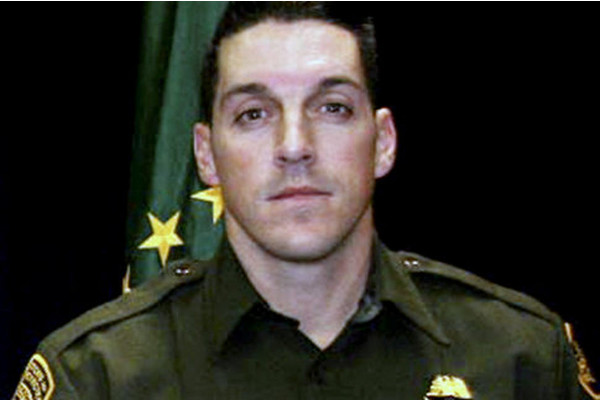 The man accused of shooting a federal Border Patrol agent during a firefight in what has come to be called “Operation Fast and Furious” has entered a guilty plea and been sentenced to 30 years in federal prison. Manuel Osorio-Arellanes of El Fuerte in Sinaloa, Mexico, will receive credit for time served. He is the only person so far that has been convicted in the death of agent Brian Terry as the result of a shootout that took place in 2010 near the Mexico-Arizona border. The shootout exploded between law enforcement officers and men who were accused of sneaking into the country in order to rob marijuana smugglers. Osorio-Arellanes and four other men were accused of approaching Terry and other agents who were investigating smuggling operations. Osorio-Arellanes was the only one arrested at the scene; he was wounded in the gunfight. The other suspects fled to Mexico, where two remain in custody and two others remain at large. While prosecutors agree that there is evidence that Osorio-Arellanes was not the shooter who killed Agent Terry, he is still liable for the crime because of his voluntary participation in the gang’s activities. The incident sparked national controversy due to the fact that two rifles brought by the gun-smuggling ring and left at the scene of the crime were traced back to the “Fast and Furious” investigation. Federal authorities have come in for criticism due to the fact that suspected gun buyers were allowed to walk away with guns purchased illegally; ultimately, more than 1,400 guns were “lost” to surveillance, only to reappear in situations such as the one that took Agent Terry’s life.

It is very important to have legal advice and representation whenever anyone is accused of a crime, but it is particularly important when the person is accused of a felony. Felonies are serious crimes that can result in long jail sentences, heavy fines and other penalties. Furthermore, certain felonies can result in the loss of freedom for many years. Even if you are able to plead your felony charge down to a lesser charge, you may still face serious penalties for any type of violent crime. If you have been accused of any crime, no matter how serious, it is very important to seek legal representation and advice immediately. The defense attorneys at Oswalt Law Group are here to help you protect your rights.