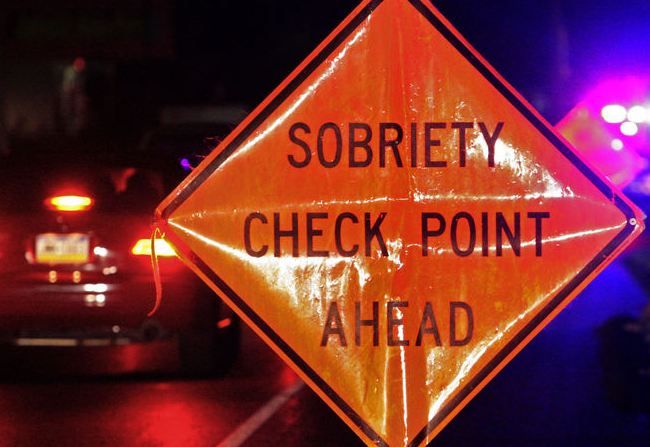 The Arizona Governor’s Office of Highway Safety noted that 45 strategic areas were set up across the state for weekend patrols over Halloween 2015, which fell on a Saturday. The Phoenix Police Department, Maricopa County patrols and Arizona State University Police were all involved in these patrols, which targeted drunk drivers through increased saturation patrols and roadblock ID checks.

While Halloween is not one of the most dangerous holidays in terms of drunk drivers, there are many people on the roads after holiday parties who have been drinking. Police are particularly concerned on this holiday because there are so many children out on the streets. Drunk driving can place these children and their parents in extreme danger, as well as the danger posed to other drivers on the road. In Arizona, the blood alcohol concentration level at which a driver is considered to be impaired is .08 percent; however, a driver who is exhibiting symptoms of intoxication can be arrested with a BAC of less than .08. Nearly 400 people were arrested in Arizona for DUI during the Halloween weekend of 2014. Authorities are consistently on the lookout for ways to get drunk drivers off the road. During almost any holiday, there is a good chance that there will be increased saturation patrols and DUI checkpoints. It is very important to plan for any party or excursion, especially on holiday weekends. Choose a designated driver and have that person avoid all alcohol, or arrange for a sober ride home through a taxi service or rideshare.

Can Arizona Officials Stop Me At a Checkpoint?

There is some misunderstanding of what can happen when someone is stopped at a checkpoint. The courts have upheld the right of the state to stop anyone at a DUI checkpoint and look for signs of intoxication or other criminal violations. However, the police do not have the automatic right to search your vehicle or to demand that you take field sobriety tests. If you have been stopped by a police officer for DUI, especially at a DUI checkpoint or during a saturation patrol, contact the criminal defense attorneys at Oswalt Law Group in Phoenix. We can help you protect your rights and fight the charges against you with sound legal advice and support. Our experienced attorneys will work with you to find the best possible solution to your DUI charges.