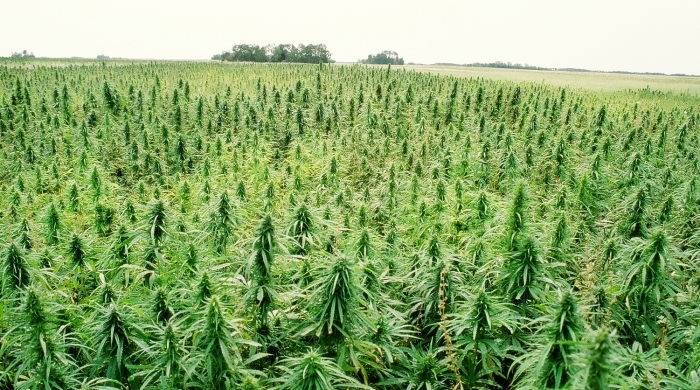 Could Arizona be poised to become a major producer of hemp? Not if certain law enforcement officials and legislators have anything to say about it, although certain lawmakers are proposing bills that would make growing the plant legal in the state.

Hemp is a cousin of marijuana; in fact, it is the same plant with a low THC content. THC or tetrahydrocannabinol, is the active ingredient that classifies marijuana as a mind-altering drug. In countries where hemp is allowed, most growers must show that their plants have a very low THC content in order to be able to legally cultivate them. Senate Bill 1122 would make it legal to have a hemp plant as long as the concentration of THC was less than .3 percent. However, this bill has already met with opposition from law enforcement and other groups. For one thing, argue detractors, hemp and marijuana are almost impossible to tell apart visually. This means that every time law enforcement wants to make an arrest, the plant would have to be tested by the state crime lab. The test takes an average of two hours to complete, and the lab already has a backlog of regular marijuana testing which takes only ten minutes. The logjam that might occur if the lab was forced to test hemp is staggering to contemplate. Further, opponents of the bill state that innocent people might be jailed. If someone is arrested for cultivating marijuana, he or she may have to sit in jail until testing is completed, proving that the substance is, in fact, hemp.

Arguments In Favor of Cultivation

Supporters of the bill note that hemp can be and is grown around the world for medicinal purposes and that a number of items are brought into the country and the state every day that contain hemp, such as rope. Early American settlers used hemp as a source for paper and other products. However, the stigma associated with the plant is still strong based on the relatively recent use of marijuana as a drug. People who are accused of illegal possession of marijuana may face stiff penalties. They may be required to serve time in jail, pay fines and perform community service. Depending on the circumstances of the arrest, they may also have to attend drug rehabilitation classes. If you are accused of marijuana possession or distribution, contact Oswalt Law today for a free consultation.