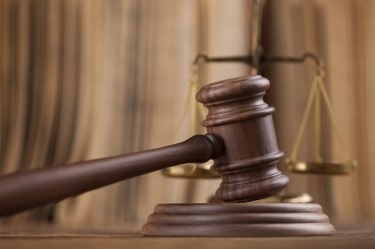 Here’s The Buzz For This Arizona Superintendent

State School Board President Greg Miller will not face assault charges in connection with an incident involving Superintendent of Public Instruction Diane Douglas, nor will reciprocal assault charges be filed, according to recent reports.  Maricopa County Attorney Bill Montgomery has dismissed the case which stemmed from an August 24th board meeting at which Miller and Douglas fought over a microphone.  Miller allegedly grabbed Douglas’s arm while trying to wrestle the microphone away, and she filed assault charges against him. However, the County Attorney said that he does not believe that the incident merits criminal charges.  Douglas claims that it is the second time that Miller has grabbed her during a meeting, which was why she proceeded with the charges.  Miller has assigned Douglas a different seat at board meetings in the future.

What Is Assault and Battery?

By legal definition, assault is a threat against another person while battery is actual physical contact.  However, the term “assault” is often used to describe an entire incident in which someone is grabbed, pushed, hit or shoved in a threatening manner. In Arizona, there are several types of assault charges.

If you are charged with assault in Arizona, you are facing serious penalties.  Be sure to talk to the criminal defense attorneys at Oswalt Law Group in Phoenix about your case.