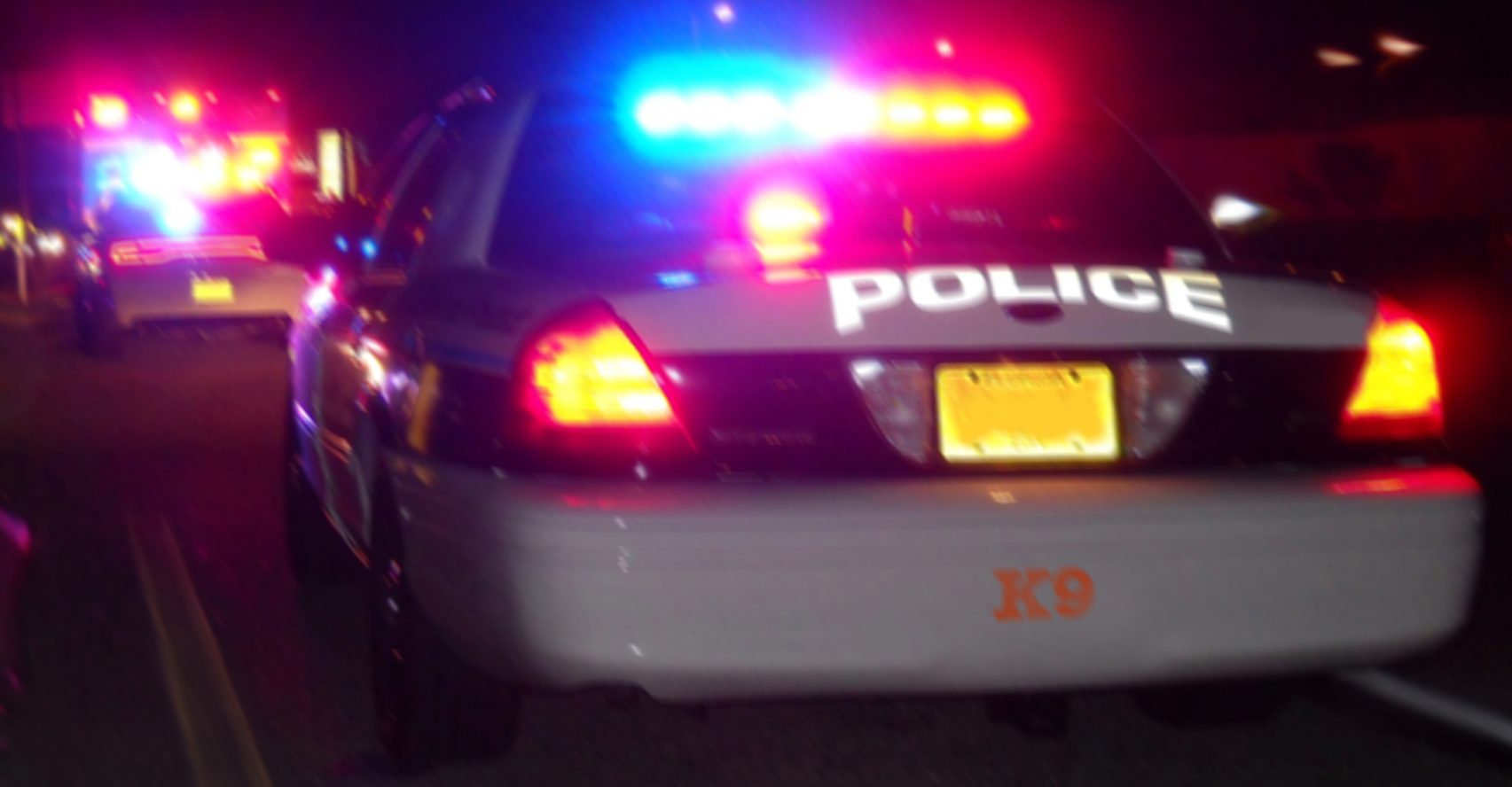 A suspect is in custody after a high-speed police chase which ended in a crash in West Phoenix. According to police, a trooper attempted to stop a vehicle on Interstate 10 around 5:30 a.m. The vehicle failed to stop when prompted and fled from police off an exit at 75th Avenue. This caused a three-vehicle collision at the intersection which left an unknown number of bystanders injured. Police are still investigating the crash and collecting evidence.

When an officer signals for a vehicle to pull over, the law requires that the driver of that vehicle do so. When the driver refuses and instead flees the officer, he or she is committing a crime. When the driver is caught, he or she will likely face a number of charges, including failure to stop for a police officer, reckless operation and even assault and battery by means of a car if bystanders are injured. In Arizona, failure to stop for an officer is considered a Class 2 misdemeanor. However, if any innocent bystanders are injured or there is property damage from the chase, the defendant may face even more serious charges. There are many reasons why a driver may choose to flee, such as a suspended license, outstanding arrest warrant, drugs in the vehicle or other crimes. However, when the driver is finally stopped, he or she may face even more serious charges because of their reckless actions.

How a Criminal Defense Attorney Can Help

If you have been charged with fleeing police or other charges, you will need the help of a criminal defense attorney to ensure you are able to address these charges and avoid penalties. Your attorney will help you build a defense or attempt to negotiate a more favorable plea deal, depending on your case. This is not something you want to tackle alone. Instead, turn to a trained and highly experienced criminal defense attorney, like those at the Oswalt Law Group. Out team of highly experienced criminal defense attorneys will review your case and represent you at the negotiating table or in court. We will aggressively represent you and ensure that you have the best chance at a positive outcome. When questioned by the police, exercise your right to remain silent with the exception of asking for your attorney. Give us a call and we will arrive to help you speak with police and determine the best way to approach your defense.