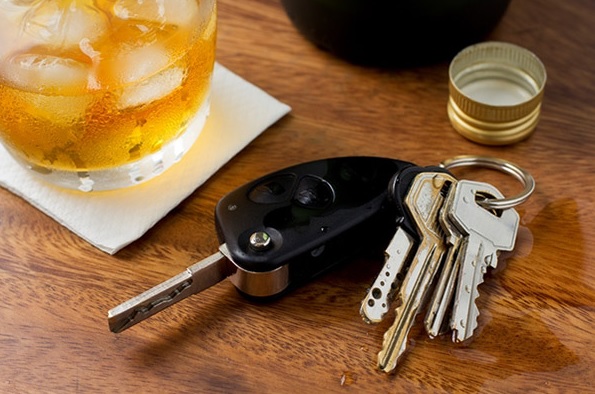 Law enforcement in Arizona has already announced the state’s policy on holiday DUI enforcement:  a substantial increase in patrols and, possibly, arrests. While officials were quick to point out that the goal is safety, the fact is that the increased DUI patrols, roadblocks and other measures will likely result in more people behind bars this holiday season.

The problem of DUI, particularly around the holidays, is a growing one.  Phoenix alone sees 4,000 arrests annually, with many of those occurring during just a few days or weeks of the year:  New Year’s Day, Cinco de Mayo, July 4th, Labor Day, Halloween, Thanksgiving and the holiday season which includes all of December, culminating in New Year’s Eve.  Because of the serious issues surrounding DUI and road safety, the Governor’s Office of Highway Safety has announced that it will extend statewide saturation patrols throughout December. In addition, the locations of these DUI patrol bases have been announced and include parking lots throughout the city.  Officials hope by announcing the location of DUI patrols that they can impress upon drivers the importance of staying sober, particularly in heavily-traveled areas.

What Happens If I Am Arrested for DUI?

If you are pulled over or stopped for DUI, a chain of events begins that can result in heavy fines and other penalties.  When you are stopped or when you drive through a roadblock, you may be asked to perform field sobriety tests and take a breathalyzer test.  You have the right to refuse to take field sobriety tests, but you do not have the right to refuse a breath, blood or urine test if you are arrested.  If you refuse to take the test, you may lose your license and suffer the same penalties as if you were guilty of DUI. Additionally, if you are convicted, you will be required to serve a minimum jail sentence of 10 days, although the time can be reduced to no less than 24 hours in jail at the judge’s discretion; lose your license for a period of time; and pay a hefty fine.  You may also be required to put an ignition interlock system in your car in order to get your license back. If you are arrested for DUI, call the experienced attorneys at Oswalt Law Group in Phoenix.  We may be able to help you with your DUI charges.