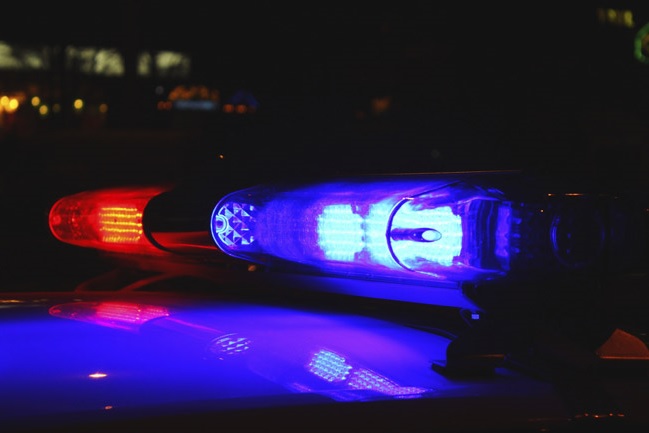 How Are The Authorities Getting Money For DUI Enforcement?

Pinal authorities have been awarded a $120,000 grant to fight DUI, which is said to be responsible for as many as 15 percent of fatal car crashes in the area, according to recent reports.  The grant will enable the Pinal County Sheriff and others to increase saturation patrols, training, and other measures to combat drunk driving.  The grant was provided by the Arizona Governor’s Office of Highway Safety in cooperation with the DUI Abatement Council. The Pinal DUI Task Force plans to conduct monthly DUI enforcement deployments.

Arizona has long had a reputation as one of the strictest states in terms of DUI enforcement in the nation.  The Governor’s Office of Highway Safety regularly offers grants to local law enforcement to encourage them to conduct more DUI patrols and make more arrests. Pinal County in particular has been targeted in the past few years due to an increasing number of DUI accidents.  In 2014, the county saw a total of 3,701 motor vehicle collisions; 38 people were killed in these accidents, and in 15 percent of those cases alcohol was a factor. Because of the high rate of DUI crashes, Pinal County has been spotlighted for grant money to provide the necessary enforcement to curb DUI activity.

What Does This Mean For Me?

What this means for drivers in and around Pinal County, as well as throughout Arizona, is that police and governmental agencies are ready to seek out drunk drivers.  In the past, the number of police officers on the road made a DUI charge rather unlikely.  Today, that is not the case. Drivers now run a high risk of being pulled over for DUI as part of a saturation patrol or being stopped at a roadblock, especially on weekends and late at night.  Even if you are not inebriated, if your blood alcohol tests at a level of .08 percent or greater, you could be faced with a DUI charge.  First-time offenses in Arizona carry severe penalties upon conviction, including mandatory jail time and hefty fines as well as a loss of driver’s license and required installation of an ignition interlock device. If you have been pulled over for DUI, call the attorneys at Oswalt Law Group in Phoenix immediately.  We will work with you to help you minimize the damage from a DUI charge or conviction.