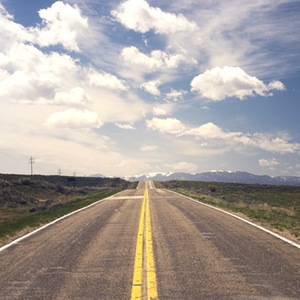 How Did a Medical Exam Lead to Dropping This Woman’s DUI Charges?

Charges of driving under the influence (DUI) against a Utah woman have been dropped after medical records showed her erratic behavior stemmed instead from a concussion – not booze or drugs.

The woman’s car was rear-ended in July and she waited on a nearby sidewalk for police officers to arrive. While on the scene of the accident, however, a responding officer arrested the woman. He wrote in the police report that the woman was “under the influence of drugs or alcohol” and that her condition included “very rapid speech, an inability to stand still” and the making of “several odd comments.” The woman was given a host of sobriety tests and eventually booked into jail. She was not given a Breathalyzer because there was not any smell of alcohol.

Medical Exam Proves Woman Was Not Drinking or Taking Drugs

After she was arrested, the woman was bailed out of jail by her husband and taken to the University of Utah Emergency Room, where she was examined and had blood and urine tests taken. The exams revealed that instead of alcohol or drugs, the woman was experiencing symptoms of a concussion.

Legal Action Against the Police?

The woman’s attorney wisely filed a motion to have the DUI charges dismissed based upon the test results. While a hearing was scheduled for Dec. 5, it has since been canceled. Additionally, he plans to file a lawsuit against the Layton Police Department, claiming that the city’s attorney’s office planned to prosecute the woman even though they knew of her innocence.

How Could Concussion Symptoms Be Confused With DUI?

Actually, the symptoms displayed by the woman on the scene of the accident are classic ones associated with concussions, which can begin immediately after the injury or sometime afterward. The symptoms include:

The woman in the case above made the smart move: she hired an attorney. In return, she had expert legal advice from someone who analyzed her case thoroughly and was able to clear her good name. If you’ve been charged with DUI, you need to do the same. Don’t take chances on representing yourself. For a free consultation, call The Oswalt Law Group at (602) 225-2222.