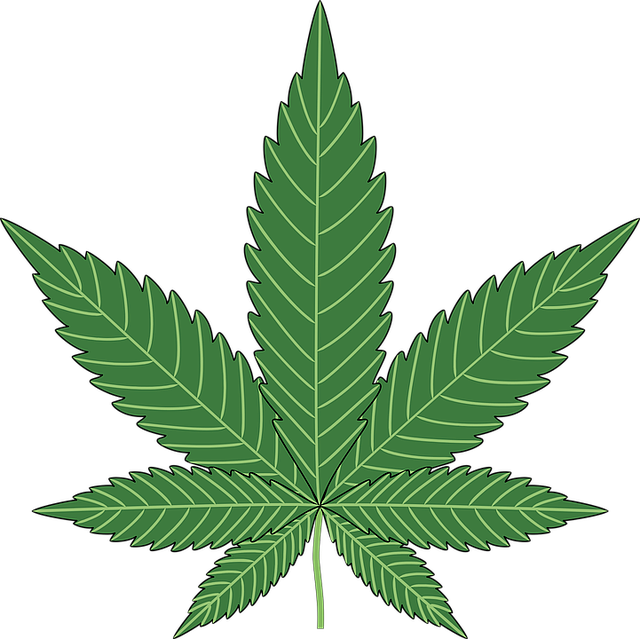 A December 22nd ruling from the Arizona Court of Appeals says that cardholders of medical-marijuana have options when charged with driving under the influence (DUI) to show whether or not they were impaired. We’ll talk about it in this issue.

What does the Court of Appeals decision mean for medical-marijuana cardholders?

Essentially, the ruling means that it is up to Arizona law enforcement officers to prove a medical-marijuana cardholder arrested for DUI was too impaired to be driving – regardless of blood tests. The 2-1 decision reads in part that an authorized medical marijuana user must be provided with an “affirmative defense by showing by a preponderance of the evidence that the marijuana metabolite concentration was insufficient to cause s/he to be impaired at the time s/he operated or was in actual physical control of a motor vehicle.”

How much marijuana is needed to cause someone to be impaired?

That’s a much more difficult question to answer. A statement on the website for the National Highway Traffic Safety Administration read that “it is difficult to establish a relationship between a person’s THC blood or plasma concentration and performance impairing effects.” Results from a federal study published in TIME magazine found that marijuana and alcohol have more of an impact on driving when used together. One of the principal investigators for that study, however, admitted that the study looked at THC concentration in the driver’s system while they were driving. That’s a big departure from arrested drivers whose blood may not be checked until several hours following their arrest.

As you can tell from reading above, the legal landscape changes often. That’s yet another reason why it’s definitely in your best interest to have legal representation if you’re charged with DUI in Arizona. For the best chances of having your charges reduced or dismissed altogether, call The Oswalt Law Group. Our number is (602) 225-2222 and the first consultation is always free.