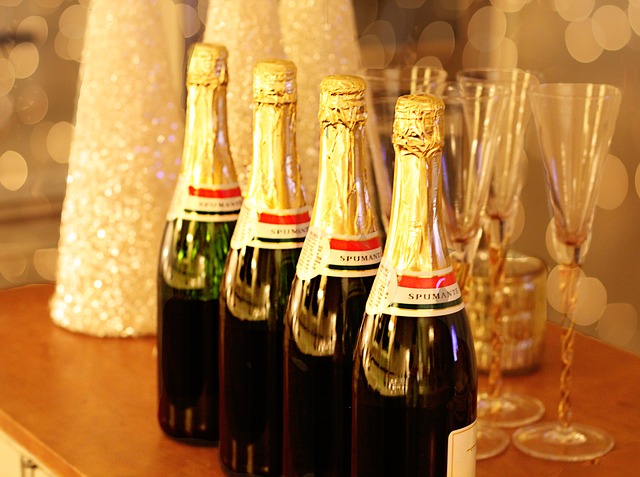 How Many Were Charged With DUI During the Holidays?

Just before the holidays, we advised readers to be careful on the roads because police officers would be out in force looking specifically for drivers who may have had a bit too much to drink. So how many people were charged with driving under the influence (DUI) over the holidays? We’ll talk about it in this issue.

According to published reports from the Arizona Governor’s Office of Highway Safety, the Grand Canyon State saw a slight increase in the number of DUIs. How slight? In 2015, the number of DUI arrests between the Thanksgiving and New Year holidays was 2,134. Over the same period in 2016, the number rose slightly to 2,202. Law enforcement conducted saturation patrols and checkpoints carried out by several task forces across the state. The jump in the number of arrests – slight as it may be – is actually a reversal of sorts for holiday DUI enforcement in Arizona. The 2,134 number from 2015 was actually a decreases from 2014, which say 2,764 drivers in Arizona charged with DUI during the holiday season. Highway Safety spokesperson Alberto Gutier said that in addition to the DUI arrests, more sober drivers were given citations for speeding and child restraint violations than in previous years. “There’s good signs, but the best sign of all is that we were able to prevent some major tragedies from people that forgot to call Uber, a taxi or do something else,” he said.

What To Do If You Approach a DUI Checkpoint

We shared these tips before but they deserve repeating. Since many of the holiday DUI arrests occurred at checkpoints, we offer these tips to avoid bringing undue attention to yourself.

If you’ve been charged with DUI, the best bet for getting it reduced or dismissed altogether is to have legal representation. Call us here at The Oswalt Group. The first consultation is always free so call us at (602) 225-2222.