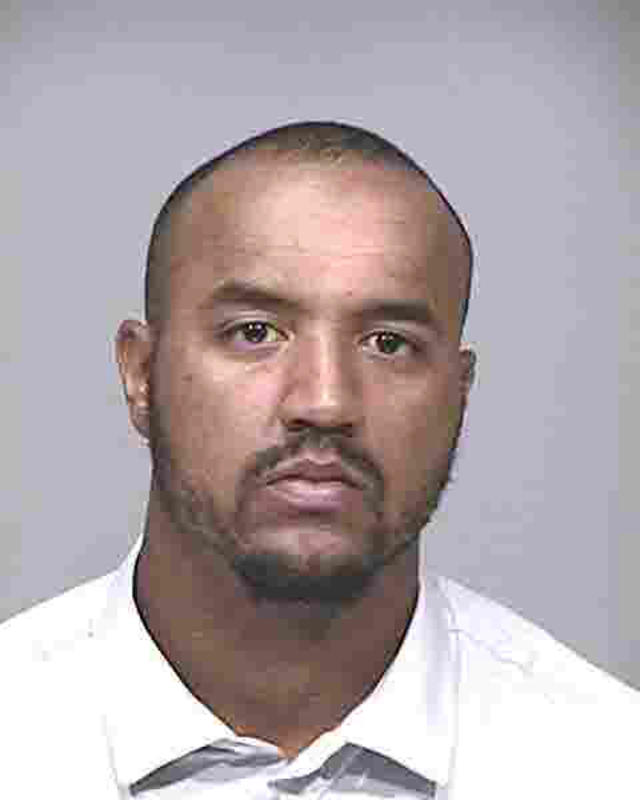 How Much Legal Trouble is Michael Floyd In?

Even though Michael Floyd will be playing wide receiver for the New England Patriots, the former Arizona Cardinal could still be facing serious legal trouble in wake of his Dec. 12 arrest for driving under the influence (DUI).

Why was Michael Floyd arrested?

Just hours after the Cardinals lost to the Miami Dolphins in Miami, police officers found Floyd drunk in his car near Scottsdale Road and Goldwater Boulevard in Scottsdale. After declining to take a field sobriety test, officers obtained a court order to draw some of his blood for testing. That test showed Floyd’s blood alcohol content at 0.217 – about three times the legal limit. He was charged with two counts of DUI, one count of obstructing a roadway and one count of failure to obey a police officer.

What type of punishment is Floyd facing?

Remember, Arizona has a seemingly well-earned reputation of having the nation’s toughest DUI laws. It’s also important to remember that not all DUI charges are the same, because the severity of the consequences go up with the severity of the DUI charge. The terms “extreme” and “super extreme” were not added to Floyd’s charges because the test results were not known. Now that they are, those qualifiers will likely be added. If Floyd pleads guilty or is found guilty of super extreme DUI, he will face 45 days in jail, a $500 fine and a host of other monetary assessments. Additionally, he could lose his driving privileges, have an ignition interlock device installed in his vehicle and take on mandatory insurance.

How will Floyd’s previous DUI record affect him?

If the prosecutor can prove that he was convicted of a DUI during his college days in 2011, the second conviction could up the ante to 180 days in jail, a $1,000 fee and a substantially increased penalties.

Can his charges be reduced?

If his lawyer and the prosecutor can agree to drop the charges to extreme DUI, the potential jail time would be reduced to 120 days and the associated fines would go down as well.

DUI charges are serious business and can cost you a lot in various ways. For the best chances of having your charges reduced or dismissed altogether, call The Oswalt Law Group. Our number is (602) 225-2222 and the first consultation is always free.