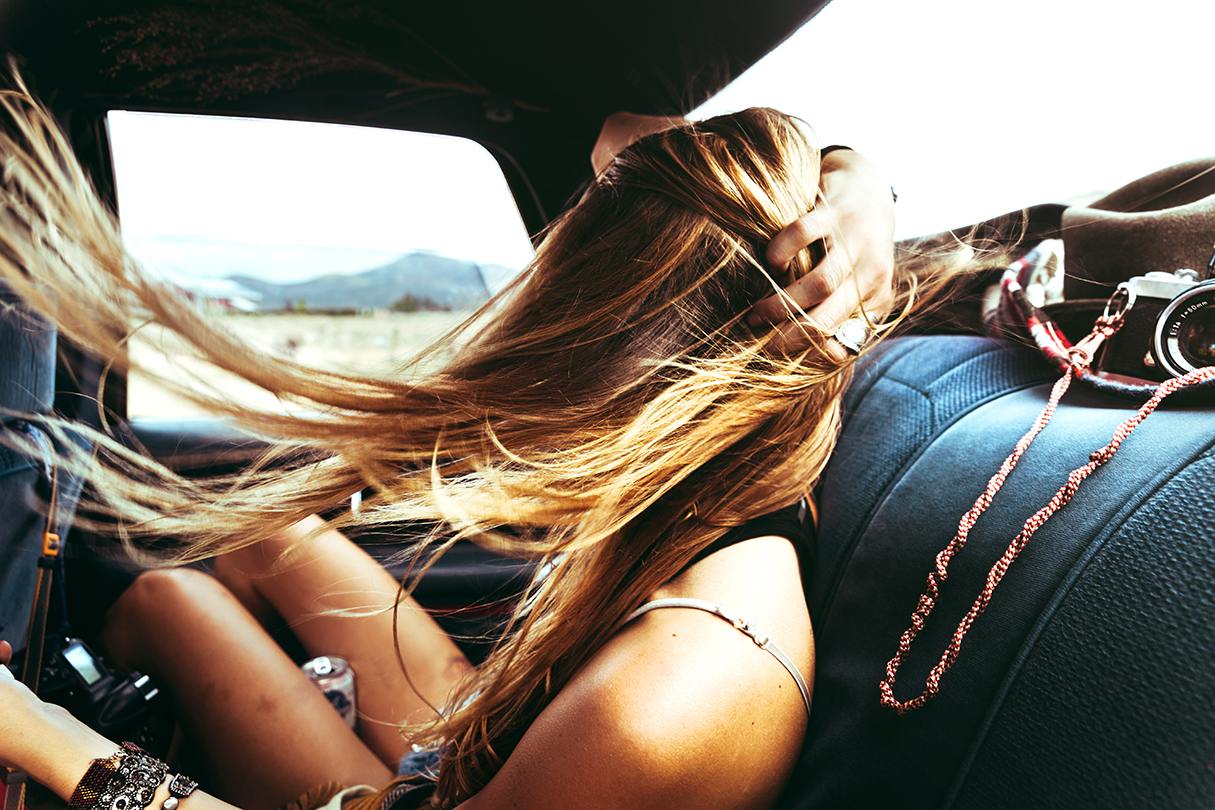 The future – or at least the latest incarnation of it – has arrived in the form of driverless cars. Don’t believe it? Since May, Uber has been carrying out tests with driverless cars in and around Pittsburgh, Ford says it plans to launch its version within five years, and all the other car makers are not far behind. In late August, Debbie Weir, head of Mothers Against Drunk Driving (MADD), released a statement in favor of the driverless technology, saying “We really advocate for current technology that’s available to help save lives and prevent injuries, and autonomous vehicles in the future could be another tool in the toolbox.”

While DUI laws differ from state to state, most specifically prohibit drivers from being intoxicated. For example, current Arizona DUI law states that “it is unlawful for a person to drive or be in actual physical control of a vehicle while under the influence of intoxicating liquor.” In the age of driverless cars, if you tell it where you want to go, are you really in control of it? If the technology allows you to actually take control of the vehicle at any time, then one could argue that you are indeed in actual physical control of the vehicle.

Researchers with financial giant Morgan Stanley predict that driverless cars will enable bar patrons to enjoy at least one more drink before paying their tab. Such a thing could lead to a significant increases in the amount of booze sold and consumed. They say that automakers will specifically have to develop driverless vehicles that are completely capable of safely driving themselves before legislators give the ok to allow intoxicated passengers in the cars.

Regardless of what future laws will dictate with driverless cars, current law is very clear in that you’re not allowed behind the wheel if you’ve had too much to drink. If you do so, you’re at serious risk of hurting others and racking up potentially thousands of dollars in fines with the strong possibility of jail time. It’s true that each DUI case is different, those who have had their charges reduced or dismissed altogether have been able to do so because of skilled legal representation. If you’re facing DUI charges, schedule a free consultation with The Oswalt Law Group by calling 602-225-2222.