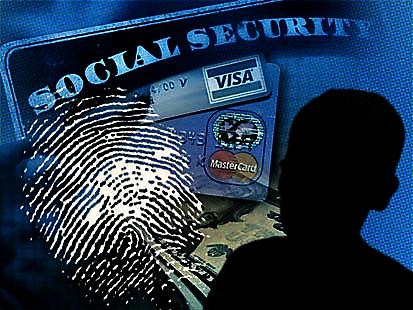 A man who allegedly attempted to steal the identity of a Stafford police officer was arrested recently when he was caught with the officer’s credit cards, according to reports. Alejandro Andres Martinez, 31, was arrested in Graham County after failing to comply with a traffic stop. Upon a search of his vehicle, officers found an Oro Valley Police Department identification card, credit and debit cards and a Sam’s Club membership card as well as a driver’s license belonging to an officer. The officer had reported earlier that his wallet was stolen while he was at the gym. Along with the officer’s ID and cards, police discovered a bag of .22-caliber bullets. Martinez had more than 50 prior misdemeanor and felony charges and was prohibited from owning firearms or ammunition. Martinez claimed that he had no idea how the items came to be in the vehicle, claiming that he simply picked up the car at the owner’s request. The owner of the vehicle, Martinez’s aunt, said she gave him permission to drive the car, but did not know who might have borrowed it prior to that.

Like other crimes, theft must be proven “beyond a reasonable doubt.” This phrase, however, can be misinterpreted to mean that there must be no doubt at all that someone committed a theft. That is not true; you can be convicted of theft based on circumstantial evidence. In other words, it is not necessary for someone to witness the actual taking of an object. If you have an item in your possession when you are arrested, a jury may well find you guilty of theft even if no one saw you take the item. However, reasonable doubt may be created if others were involved who could have committed the theft. For example, if two people are stopped while riding in a vehicle and a stolen item is found in the car, it is possible that one of the people may accuse the other of the theft and escape conviction. If a jury believes that you had knowledge of the theft or played a role in the action, however, this defense is not likely to work. It is important for you to seek the help of a criminal defense attorney if you are charged with any crime, particularly a theft in which someone else may try to put the blame on you. The Oswalt Law Group in Phoenix is ready to help you deal with your criminal charges. Contact us today for more information.