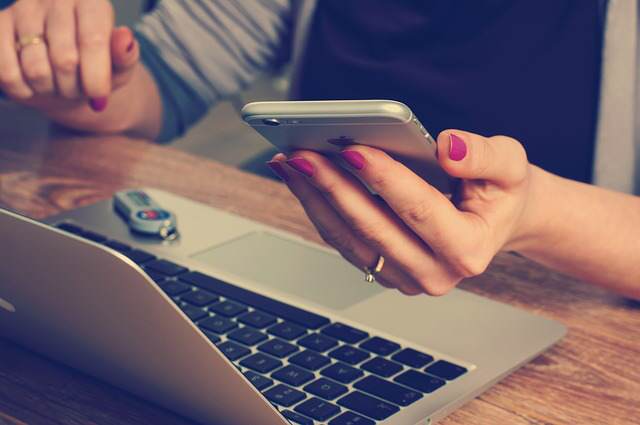 If The Economy’s Better, Why Aren’t Our Bank Accounts?

A recent article from The Arizona Republic tackled the issue of why some Americans aren’t in better financial shape than many appear to be. While the economy as a whole has made some progress, not many of us have improved our finances. Below are a few highlights from the article.

Jennifer Koeller, director of the Phoenix YMCA’s financial education program confirmed that seven years into an economic recovery, lots of men and women alike are signing up for remedial finance workshops. “Even though the job market is getting better, we’re still hearing from a lot of people with lingering debt issues,” Koeller said.

Even though the Federal Reserve confirmed that net worth of most Americans hit an all-time high in the latest quarter, a large chunk of the population is continuing to struggle. Those struggles are accompanied by a host of signs that could signal trouble ahead for the economy, including:

In addition to all of that, several prominent Arizona companies have had economic troubles lately. They include Freeport-McMoRan, Apollo Education and others.

While there were roughly 12,000 personal bankruptcy filings in the metro-Phoenix area last year (that’s down substantially from the 31,000 in 2010), filings are expected to begin climbing again, especially for those who filed early in the recession, taking advantage of the ability to do so after 8 years.

For Alternatives to Bankruptcy, Call The Oswalt Law Group

Even though bankruptcy can be an attractive option for those struggling with debt, there are alternatives to getting back on track financially. To talk about your situation, get in touch with us here at The Oswalt Law Group. Our number is 602-225-2222 and there’s never a charge for the initial consultation.