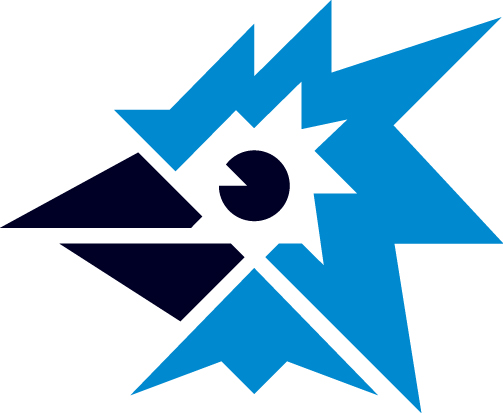 What started out as a marketing strategy is now being used by police to monitor personal activity, with the result that some groups are challenging authorities’ right to use social media to track so-called criminal activity. Police departments in Great Britain are already using software to monitor “social media risk” and to track the frequency of certain keywords in the hopes of identifying possible victims of abuse or those who may be suicidal. However, in the United States, a company called BrightPlanet markets a product that is specifically designed to identify criminals and track their social media activity. BlueJay is capable of scanning tweets and can focus on tweets from certain locations as well as collect photographic evidence. BlueJay uses geo-tracking to monitor the movements of those using social media, supplying police with information on a potential criminal’s location and activity. Cops who use this strategy are quick to point out that anything tweeted or posted on social media is immediately public property so they are not violating anyone’s privacy. Other officers, however, do not feel comfortable using this technology to monitor others, whether it is a gangbanger or a member of a political group at a rally.

Because this type of monitoring by the authorities is in its infancy, it has not yet been subjected to the rigors of scrutiny by judges. However, when that does happen, as it inevitably will, it is likely that judges may find problems with monitoring social media to look for criminal activity or to anticipate criminal behavior. It is very possible that judges may decide that police must show a very good reason to use social media monitoring if they expect the results of their scans to hold up in court. Further, any hint that the police are using social media monitoring to target certain people based on race, religion, gender or other identifying characteristics may be grounds to have a case dismissed. If you have been charged with a crime in which information on social media was used to identify you, it would be a good idea to speak with an attorney. The lawyers at Oswalt Law Group would be happy to speak with you about your criminal charges and help you determine the best way to handle your case to avoid penalties such as fines and jail time if possible.