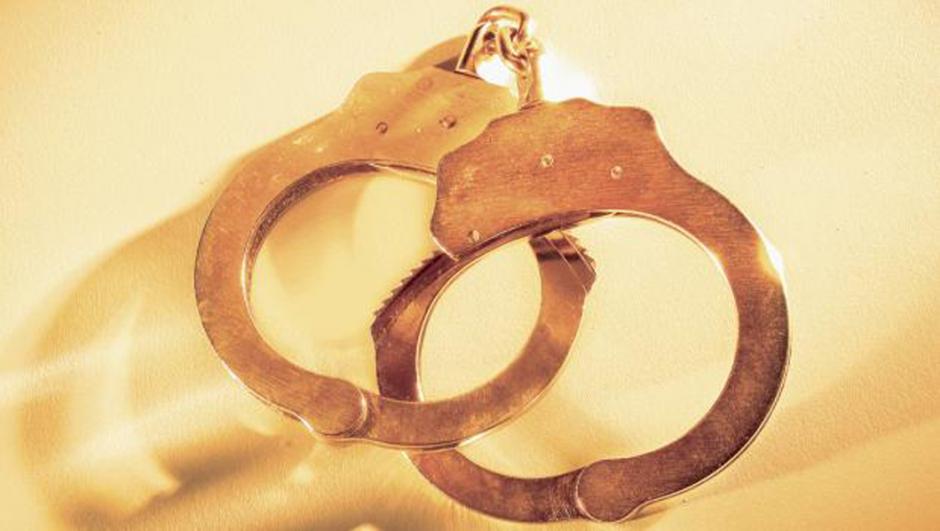 A cooperative effort by the U.S. Marshals Service along with police agencies from Maricopa County, Pinal County and Pima County netted more than 300 fugitives accused of “high-level felony” crimes, according to a recent report. The task force was organized in order to target violent criminals and gang members and cited a need for “quantity over quality” in making valuable arrests. Both federal and state agencies worked together to identify and locate these alleged criminals and bring them into custody. This sweep is part of an annual event held by the U.S. Marshals Service in Arizona for the past seven years. During that time, the Marshals have made more than 35,000 felony arrests. The Arizona arrests this year netted 307 high-profile fugitives, including 44 people charged with murder or aggravated assault, 23 charged with child abuse or molestation, 21 charged with sex offenses and 17 charged with firearms or weapons violations.

What Happens When A Fugitive Is Arrested By A Federal Agency?

Whether someone is charged by a federal agency or by a local district attorney depends on the nature of the crime, where it was committed and how serious the crime was. Federal agencies usually save their manpower and funding for serious cases, so a crime such as shoplifting is not likely to be charged in federal criminal court. However, interstate racketeering is often easier to prosecute on a federal level than on a state or local level. Federal courts have jurisdiction over areas such as regions or multi-state venues. If someone commits a crime that crosses jurisdictions, such as taking a minor across state lines, it is often easier for prosecutors to avoid the hassles of dealing with more than one court system by trying offenders in a federal court. There are also some crimes that are remanded to federal court automatically. Criminal cases that involve violations of federal law can only be tried in federal court. For example, robbery is a felony that could be tried in state court, but if the perpetrator robs a bank and steal funds insured by the FDIC, the case would automatically become a federal one. If you have been charged with any type of crime in Arizona or in federal court, be sure to speak to the experienced criminal defense attorneys at the Oswalt Law Group in Phoenix. We are here to help you protect your rights and your freedom.