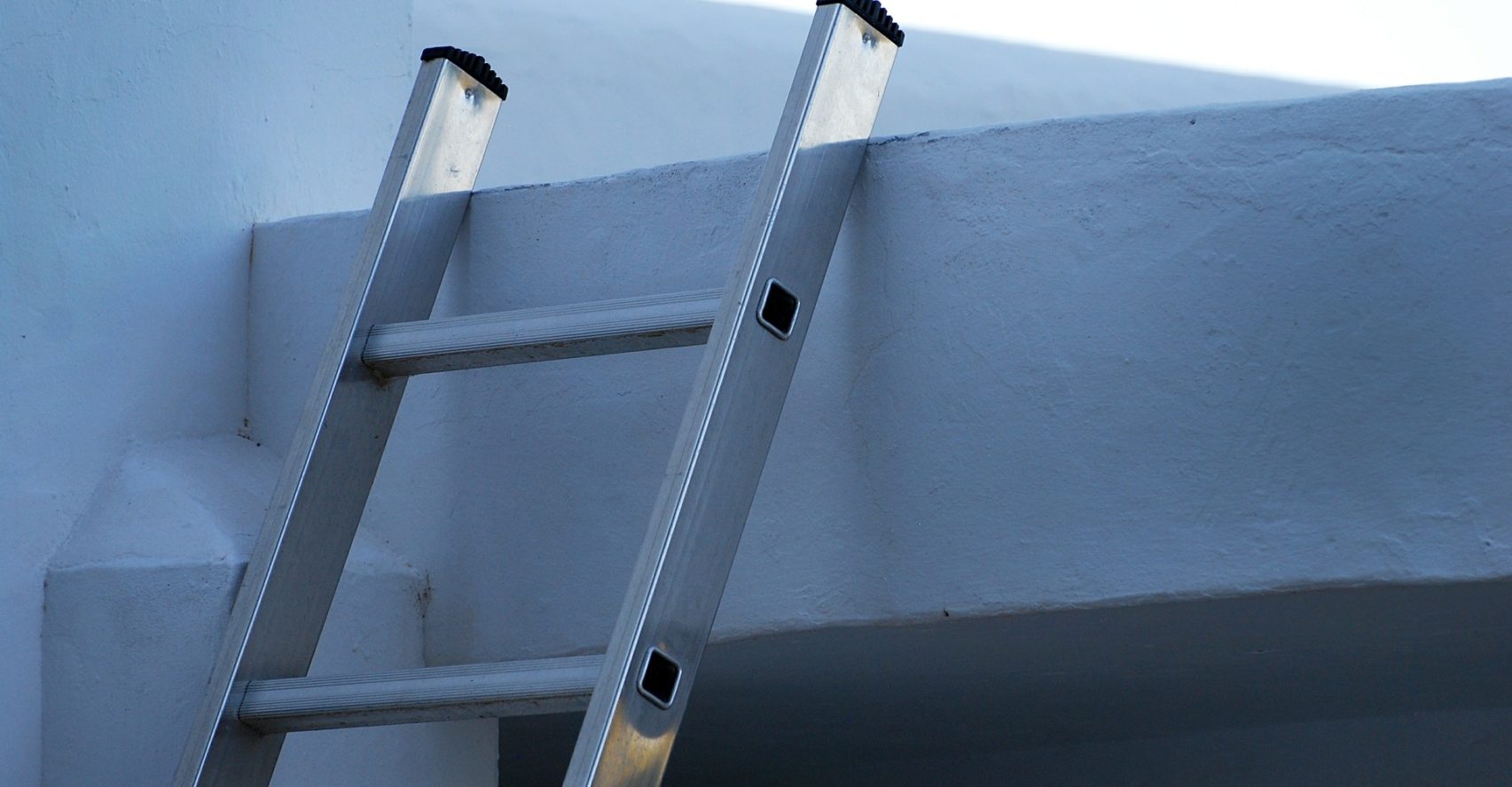 Unlike a criminal case, a civil case like one seeking compensation for a personal injury doesn’t revolve around the state prosecuting a wrongdoer. Rather, it’s up to the victim to seek action against the negligent person to recover compensation for injuries sustained. A good example is a recent $9.4 million jury awarded verdict to an electrician injured by a construction worker who stepped on the victim’s head while descending a ladder.

The victim was injured back in 2010. He was studying plans for the Prairie State Energy campus in Illinois. Two construction workers began climbing down the ladder and stepped on the victim’s head. The contact was so hard that the victim’s hard hat was knocked off and his neck was injured.

Extent of the Injuries

The victim sustained two ruptured discs in his neck. Although he underwent surgery to fuse two of the cervical vertebrae, he remains in pain and unable to return to work.

How the Millions Were Allocated

In their decision, the jury broke down the financial decision like this:

If You’ve Been Inured by the Negligence of Someone Else, Call The Oswalt Law Group

Injuries can easily lead to very high medical bills, lost earning power and a host of other financial problems. If you’ve been injured by the actions of someone else, we’d like to talk with you about your options. Claim a free consultation by calling The Oswalt Law Group at (602) 225-2222.