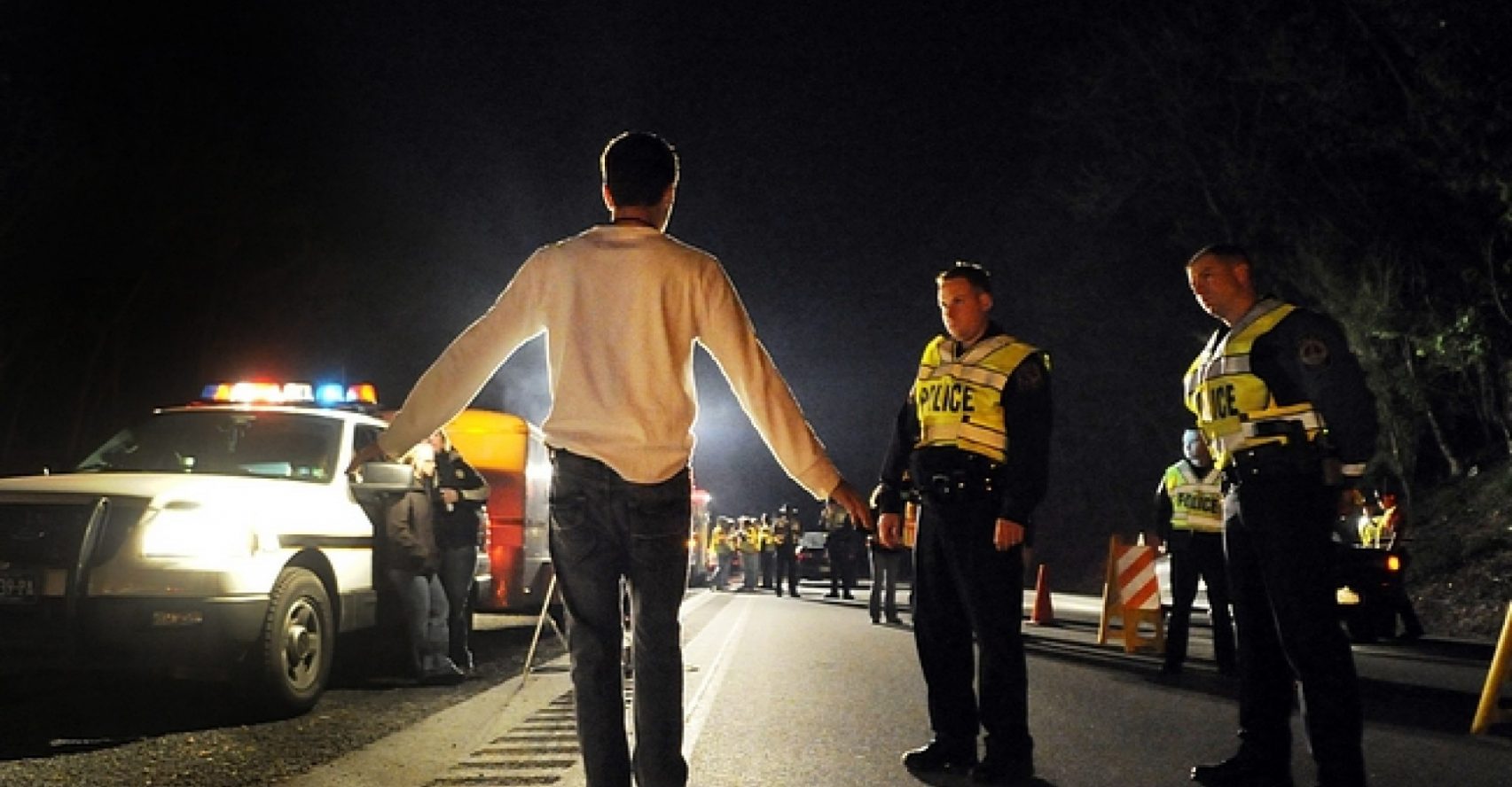 The Arizona Governor’s Office of Highway Safety has released sobering DUI figures from the 4th of July weekend. According to reports, between Friday and Sunday 443 people were arrested for DUI. Of these, 151 had a blood alcohol content of .15 or greater. Sadly, this marks little change from last year when 552 people were arrested for a DUI with 182 having a .15 BAC or greater. July 4th weekend is notorious for being one of the deadliest weekends for motorists nationwide. The National Highway Traffic Safety Administration stated that close to 40 percent of all highway deaths happen during the holiday weekend when comparing data from 2007 to 2011. Arizona is famous for being one of the strictest states on DUI and enforcement. This 4th of July holiday weekend saw 1,887 officers and deputies stop 11,385 vehicles. About 43 percent of the time, drivers received a civil or speeding violation when stopped. Arizona also has harsh penalties for DUI convictions, including one of the highest mandatory minimum jail sentences for first time offenders of up to 10 days. In addition, a third offense automatically becomes a felony. This is partly due to Arizona having a higher than national average fatal crash rate, with 849 deaths in 2014. Legislators have listened to the public and enacted must stricter laws to punish those who drive drunk.

In Arizona, you will face harsh penalties if you are convicted for a DUI. It is important to know that you are entitled to legal representation when facing a DUI charge. It is important to act quickly to give yourself the best chance at a positive outcome as a DUI conviction could follow you the rest of your life. To give yourself the best chance to avoid serious penalties, hire a skilled DUI criminal defense attorney. The Oswalt Law Group offers the help of experienced criminal defense attorneys located in Phoenix, Arizona. We are happy to represent you on all criminal charges, from DUI to weapons offenses and more. The attorneys at the Oswalt Law Group have gained a stellar reputation for faithfully serving our clients. We have an extensive understanding of the charges and penalties you are facing. Our attorneys offer an exclusive hands-on approach and are able to help you with any criminal charge you may be facing. Give us a call today for more information.