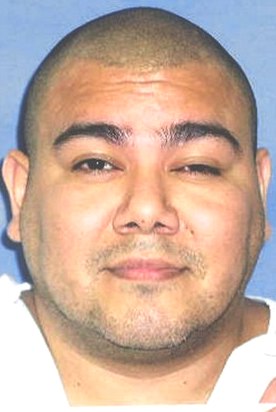 In 2010, Phoenix Police Officer Travis Murphy was gunned down with an AR-15-type rifle. He was only 29 and had been an officer for over four years. He left a wife, daughter and infant son behind. Now, reports show that a jury has convicted his killer of murder. The defendant, Danny Martinez, was found guilty of first-degree murder as well as convictions for seven other counts.  Jan Blaser-Upchurch, president of the Arizona Chapter of Concerns of Police Survivors (C.O.P.S.), expressed satisfaction at the convictions. The trial convened for nearly three months, however it took the jury less than 24 hours to find Martinez guilty. While Martinez has been found guilty, the process is not over. The court must still determine if there are aggravating factors because prosecutors plan to seek the death penalty. According to Blaser-Upchurch, “It’s a very long process for all families, all survivors, and this is the norm in our criminal-justice system.” She stressed that C.O.P.S. will continue to support the family for as long as needed. She stated that “They’re going to go through really emotional highs and lows throughout the next several months.” The Phoenix Police Department declined to comment on the case due to the ongoing trial. However, a spokesman said they were very pleased with the verdict and thanked the Maricopa County Attorney’s Office for its hard work on the case.

Penalties for a Murder Conviction

Murder is one of the most serious crimes an individual can commit. When convicted for murder, the defendant’s life will never be the same. In Arizona, murder implies intent. Unlike manslaughter, murder means that the defendant intended to kill the victim. There are different types of murder, from pre-meditated to impulse murder, but each carry serious penalties. When you face a murder conviction, you will also face harsh penalties including life in prison or even the death penalty. Those who commit murder may also face a wrongful death suit from the civil court which could result in major payouts to the surviving family of the victims. If you are facing any type of murder charge, it is crucial that you have proper representation. The team at the Oswalt Law Group in Phoenix know how serious any murder charge is and understand the severity of the penalties you face. We can offer aggressive representation to minimize or even eliminate these penalties. Call us for help today.