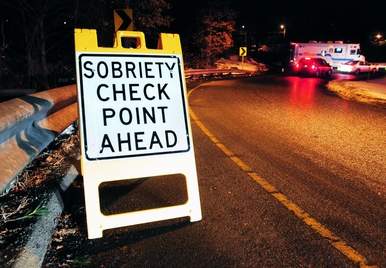 New Year’s Eve is the second most likely night for people to receive a DUI charge. Only Thanksgiving sees more DUIs than New Year’s, and the accident rates soar during this time of year, according to official sources. However, it is important to remember that DUIs can happen at any time, and the same rules for keeping New Year’s Eve safe and DUI free apply throughout the year as well. A DUI conviction can have many life changing consequences including:

A DUI conviction has a serious impact on your life. It is much easier for you to avoid a DUI altogether than to deal with the consequences of such a charge.

What Can I Do To Avoid a DUI Charge?

There are no magic formulas to help you avoid a DUI. Common sense is the best weapon you have in the fight against a DUI charge, but sometimes a bit of knowledge about how the system works can also be beneficial. Here are some tips for avoiding DUI charges:

Contact the DUI attorneys at the Oswalt Law Group in Phoenix if you are arrested or booked on DUI charges. We will help you protect yourself to the greatest extent possible.