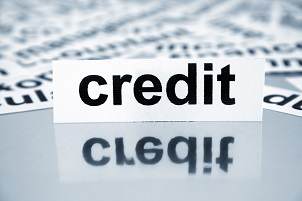 Learn How to Re-Establish Good Credit After Personal Bankruptcy

Personal Bankruptcy Does Not Ruin Your Financial Future

While it’s true that you’ll probably have to pay higher interest rates for about 7-10 years while the bankruptcy stays on your credit report, rest assured that it’s not the end of the world. Want proof? In 2014, the Federal Reserve Bank of Philadelphia issued a report with findings that people who filed for Chapter 7 personal bankruptcy protection had a collective average credit score of 538. About 6-8 months after their bankruptcies were finalized, the average credit score rose to 620.

Take Charge of Your Battle With Crippling Debt; Call The Oswalt Law Group in Arizona

For more advice about coping with crippling debt, get in touch with us here at The Oswalt Law Group. We have offices in Phoenix, Tempe and Peoria. The first consultation is always free, so call us at 602-225-2222.