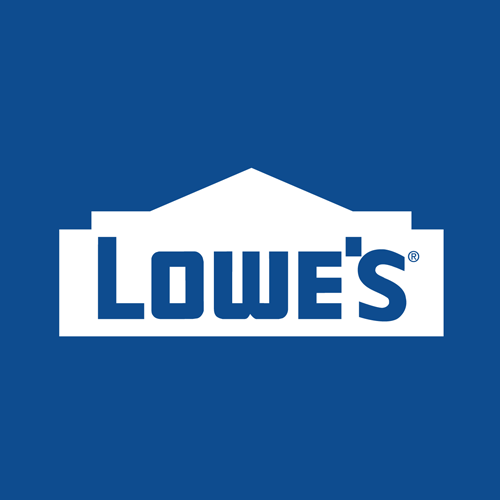 Learn Why Lowe’s Owes This Woman over $16 Million

A woman who experienced permanent head injuries after slipping and falling in water at a Lowe’s Home Center has been awarded more than $16 million by a jury. In this issue, we’ll talk about the case.

While shopping in the gardening center in a Lowe’s Home Center, the victim slipped in water and hit her head as she fell to the concrete floor. After being rushed to a nearby hospital, she was diagnosed by medical personnel as having a traumatic brain injury (TBI). The injury led to her losing her senses of smell and taste. While the Lowe’s staff had placed a warning cone near the water spill, the victim’s lawyer said that cone was concealed by a table, making it difficult to see. The lawyer for Lowe’s countered with claims that the victim must have at least seen the warning cone because she “knocked it over” as she fell. An eye-witness who was called also said they saw the victim try to jump over the warning cone.

How the Jury Ruled

The trial itself lasted for almost two weeks, with the jury finding the victim 20% responsible and the Lowe’s store 80% responsible. During the course of the trial, however, the victim’s lawyer was able to establish a record of possible negligence on the part of Lowe’s. Records the lawyer provided showed there were at least 28 falls within the last 5 years among the 13 Lowe’s stores in the surrounding area. Because Lowe’s had not added any safety measures like water drains and barricades, this finding suggested that the chain store failed to protect its customers.

The Centers for Disease Control tell us that at least 1.7 million people in the U.S. will experience a TBI) this year. The most common signs of TBI include:

If You’ve Been Hurt by Someone Else’s Negligence, Call The Oswalt Law Group

Being hurt by someone else’s negligence may entitle you to recoup fees for high medical bills, lost wages and other expenses. Call us here at The Oswalt Law Group; our number is (602) 225-2222 and the first consultation is always free.