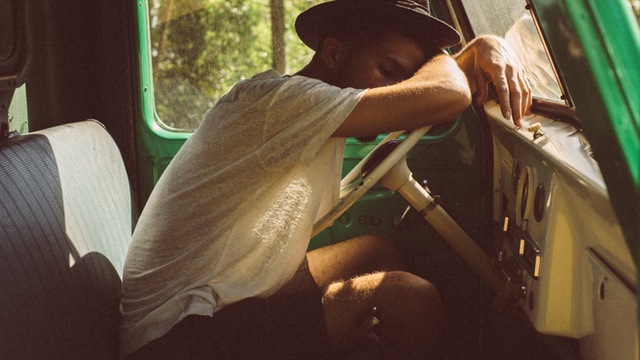 Learn Why This Boss Is At Fault in $8.7 Million Lawsuit

An interesting case from Texas about a boss’s responsibility to the safety of his employees has resulted in a $8.7 million from a jury. Essentially, the jury said that the boss was responsible for one of his workers falling asleep while driving and causing permanent injuries to a co-worker. In this issue, we’ll talk about the specifics of the case.

After working a grueling 22-hour shift at a Texas oil well, the victim and his co-workers were riding home when the driver dozed off and slammed into a school bus. Among the injuries suffered by the victim were a traumatic brain injury and a host of permanent spinal injuries.

According to the victim’s lawyer, the decision to take action against the boss was made because he “worked the crew to the point of exhaustion and then failed to make arrangements to get them home safely.” The jury shared the lawyer’s opinion, and ruled against the boss because it was proven that he knew the risks associated with driving while exhausted but was negligent for insisting that the workers were on their own for transportation after their long hours.

A boss can be found liable for an auto accident involving an employee in one of two ways.

The Dangers of Driving While Tired

Statistics from AAA tell us that sleepy drivers are involved in an estimated 21% of fatal crashes in the U.S. The organization recently carried out a study that revealed drivers who sleep just one hour less than normal will have an increased risk for being involved in an accident. Experts with the study compared driving while sleepy to driving with a blood alcohol content of .08 or higher.

If You’re Injured By Someone Else, Call The Oswalt Law Group

If someone else’s negligence resulted in you being injured, it’s crucial that you get in touch with us here at The Oswalt Law Group. Working together, we may be able to secure reimbursement for lost wages, medical treatment and more. The first consultation is always free, and our number is 602-225-2222.