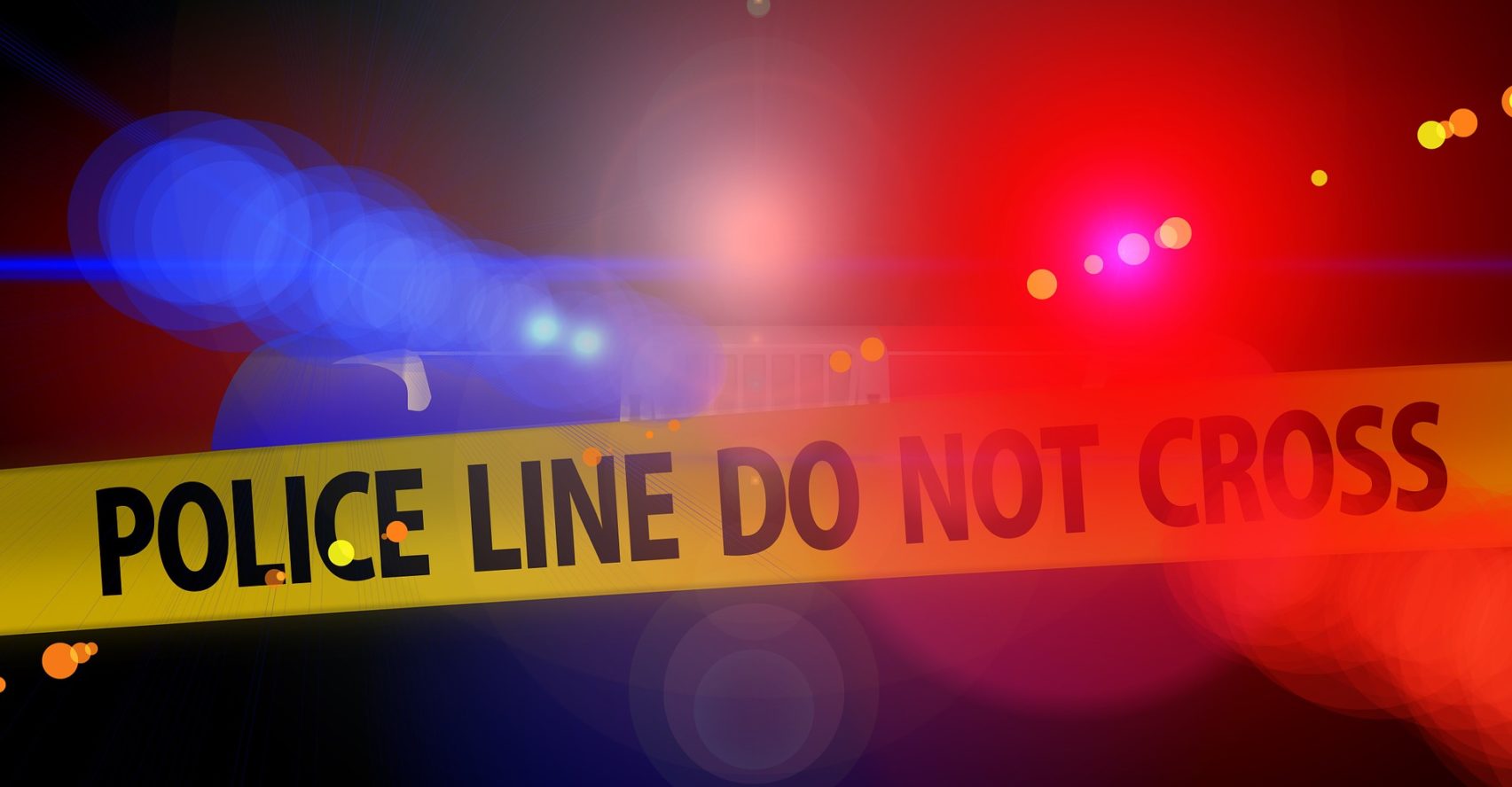 With this article, we’ll break down the legal process that’s typically followed in prosecuting someone in Arizona with criminal charges. Because the legal process can easily be confusing and intimidating for those involved, this entry is intended as an education resource to relieve any anxiousness.

A misdemeanor is typically handled in the lower courts and is punishable by up to a year in county jail. Felony cases, which can result in punishments of a year or more in state prison, will begin in the lower courts. If a judge rules that there is probable cause that the defendant – the person accused of committing the crime – actually did so, the case will be moved over to Superior Court.

For misdemeanors, police can make arrests with a warrant or can arrest for crimes that occur in their presence.

If it’s determined there is enough evidence, the prosecuting attorney will file a document with the Superior Court that in essence the State is indeed charging the defendant with a crime.

Bail will also be reviewed, and raised or lowered depending on the Court’s decision.

Facing Criminal Charges? Call The Oswalt Law Group As you can tell, there is indeed a process in place for all charges. The process is a lengthy one and must be navigated expertly. Because of this, relying upon a criminal defense attorney for representation is your best bet for having charges reduced or being thrown out altogether. If you’re facing charges, call The Oswalt Law Group for a free consultation. Our number is (602) 225-2222.