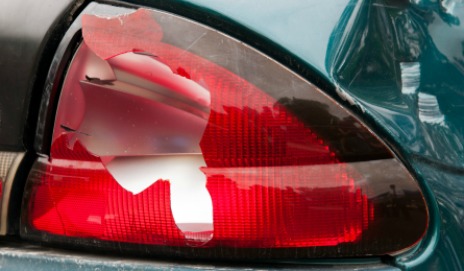 Lawmakers are sponsoring a new bill regarding the number of working taillights on a vehicle. This bill was written in order to close a legal loophole that some claim allowed a DUI driver to go free, according to reports. In 2011, a Tucson man had his DUI charges dismissed by the Arizona Court of Appeals when that court ruled that the state law regarding the number of working taillights required of drivers was ambiguous. Because the man had initially been pulled over for a broken taillight, the court ruled that the subsequent finding of DUI was inadmissible and dismissed his charges. The Arizona House of Representatives voted 57-2 to pass a bill that would define operable brake-light requirements. Currently, the law reads “operable brake lamp,” leading to the possible conclusion that as long as a car has at least one brake light working, the driver is in compliance with the law.

While much is made of “legal loopholes” that allow criminals to “escape” the consequences of their actions, in reality most people charged with crimes are convicted. When someone charged with a crime is allowed to escape punishment due to a loophole, public scrutiny tends to be fierce. In fact, many people feel personally affronted by these situations and are vocal about changing the law to prevent criminals from escaping punishment due to legal loopholes, never realizing that these cases do not happen very often. However, while full acquittal based on a legal loophole is rare, that does not mean that someone charged with a crime cannot use discrepancies in the law to negotiate a better plea agreement. This happens quite frequently, as no two criminal cases are exactly the same. With the help of a good criminal defense attorney, you may be able to leverage inconsistencies in the law or passages that are not completely clear in order to reduce your charges.

Why Do I Need a Criminal Defense Attorney?

The law is complicated because human behavior is complicated, and lawyers spend many years studying both and gaining experience in how they work. A criminal defense attorney can give you the best possible chance of having your criminal charges reduced or dismissed. Contact the attorneys at the Oswalt Legal Group in Phoenix today for more information on how a criminal defense lawyer can help you when you are charged with a crime.