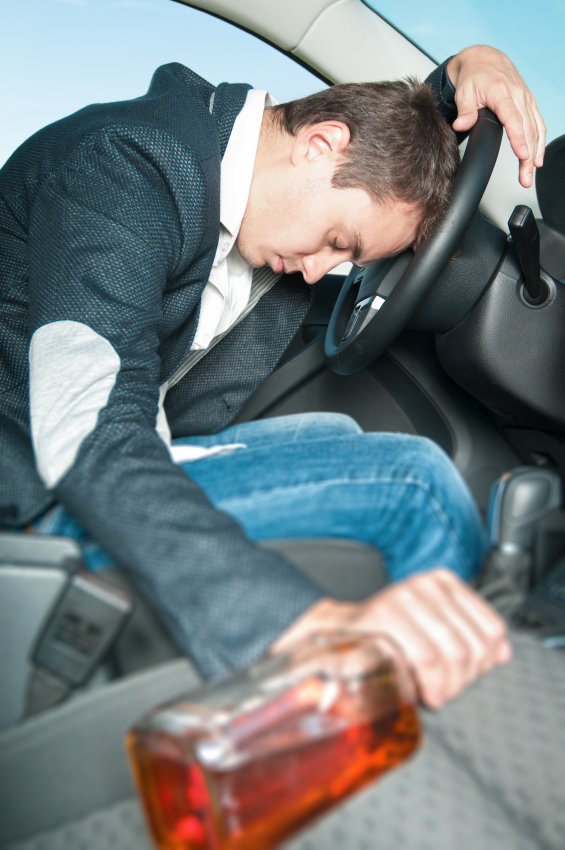 Man Arrested for DUI While Sleeping

Prescott Valley police reported the DUI arrest of a man sleeping behind the wheel of his pickup truck. Officers arrived at the scene after receiving reports of a car stopped on Highway 89A to find the man sleeping behind the wheel. The car was stopped between two lanes of traffic. The man in the car was 23-year-old Casey Johnson from Prescott Valley. When police attempted to wake him, he reacted violently and attempted to drive away from the scene. Police had to physically drag him out of the car in an attempt to stop him from fleeing. When police had him subdued, they administered a blood alcohol test. They found that Johnson had a blood alcohol content of .180 percent, more than twice the legal limit. He was booked into Yavapai County Sheriff’s Office Jail. Johnson was also found to have marijuana on his person and was charged with extreme DUI, possession of marijuana and possession of drug paraphernalia.

Extreme DUI is used in Arizona as a way of categorizing DUI charges based on severity and appropriate punishment. The normal blood alcohol concentration to be charged for a DUI is .08 percent, but the driver can be charged with extreme DUI if he or she has a BAC of over .15 percent. There is also the category of super extreme DUI, which is issued when a driver has a BAC of over.20 percent. The minimum jail term for an extreme DUI conviction is 30 days. A conviction can also result in a required ignition interlock device, a machine that requires the driver to take a breathalyzer test before the car can start, before issuing another license. A driver license suspension may be imposed prior to this and the driver may have to attend substance abuse screening. In Johnson’s case, the fact that he was found in possession of marijuana and drug paraphernalia could add between four months and three years to his sentence. Although Arizona DUI laws have become tougher over the years, over 31,000 people were arrested by Arizona police for driving under the influence in 2012. If you have ever been arrested for driving under the influence, Oswalt Law Group in Phoenix can help you. We know that a DUI charge can affect the rest of your life. We have a hands-on approach to handling criminal charges so you will know that we are doing our best to fight for your rights. Contact us now and we may be able to start your case for a $0 down payment.