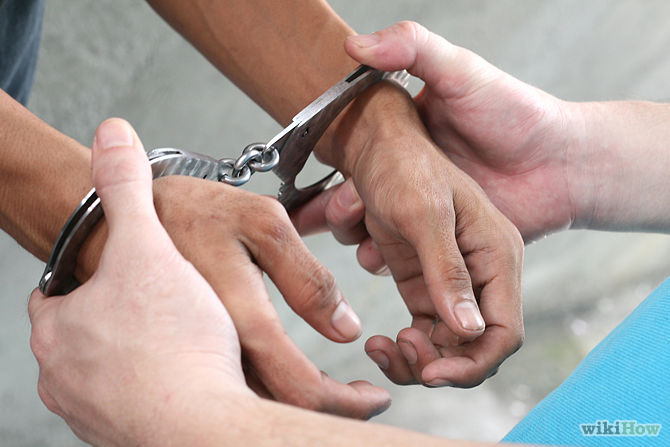 According to recent reports, a California man has been convicted of attacking a Greyhound bus driver and causing the bus to go off an Arizona freeway. The attack happened in 2014. The defendant, Maquel Morris, pleaded guilty to three counts of aggravated assault while attempting to gain control of a passenger bus. He has been sentenced to 13 years in prison. Before reaching a plea deal, Morris faced assault and endangerment charges after 24 bus passengers were injured in the incident. During the attack, Morris struck the bus driver. However, passengers helped the driver regain control of the bus.

When you hit or threaten another person with bodily harm, it is considered assault. If you are charged with assault, it is usually considered a felony. However, a minor verbal threat may only be classified as a misdemeanor. Any felony charge is serious and can result in severe penalties like jail time, heavy fines and probation. In some cases, you could also face a civil suit in civil court. Any of these charges and outcomes can negatively affect you for the rest of your life.

Building a Defense for Assault

If you have been charged with assault, you must act quickly to build a solid defense. When you have a good defense, you have a much better chance at a positive outcome including a favorable plea deal or even having the charges dismissed. However, build a good defense can be difficult if you do not know what you are doing. This is where a skilled criminal defense attorney, like those at the Oswalt Law Group in Phoenix, can step in and help. If you have been charged with a crime, you are likely to be angry, confused and frightened. Most people who have to deal with the criminal justice system will find it confusing and find they need to rely on the help of a criminal defense attorney. Rather than facing complicated procedures and confusing court proceedings on your own, let the team at the Oswalt Law Group help you protect your rights. Our team of trusted criminal defense attorneys understand the seriousness of your case. We will aggressively represent you and help you build a solid defense. This defense can lead to a favorable plea deal or even having the charges dismissed completely. To ensure you have the best chance at a positive outcome to your case, speak with a criminal defense attorney today.