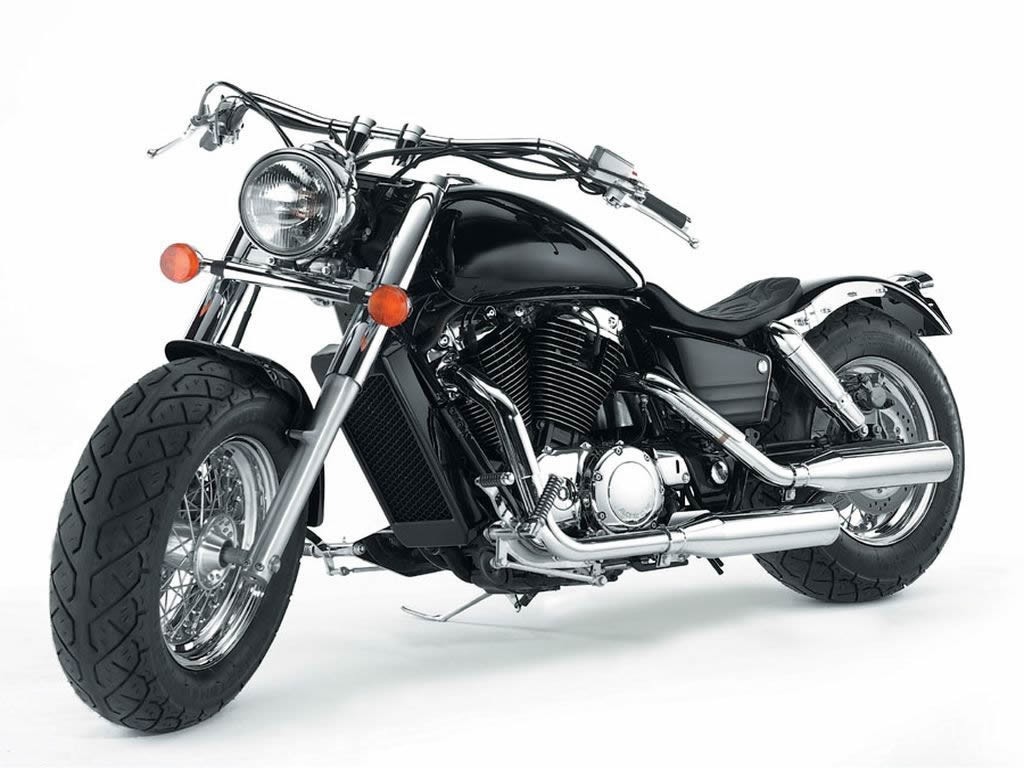 According to recent reports, a Texas man who crashed his motorcycle while trying to flee from police in Thatcher, Arizona, was arrested after the accident on suspicion of driving under the influence. Thatcher Police reported that they saw a man on a motorcycle making an illegal left turn out of the 20th Avenue exit on Gila Avenue Plaza. They decided to issue a minor traffic infraction and tried to pull the driver over. The suspect in question, Christopher Daniel Reyes, 32, from El Paso, Texas, steered his motorcycle, a Harley Davidson that he had recently bought, into a parking lot at the intersection of U.S Highway 70 and 20th Avenue. However, when officers got out of the cruiser and approached the motorcycle, Reyes sped away from the officers, heading southbound on 20th Avenue. As soon as Reyes drove out of the parking lot, he narrowly avoided a collision with another vehicle that was turning on Relation Street. The police officers followed him as he drove through a dirt parking lot belonging to Mt. Graham Safe House and headed northbound along a dirt farm road. The police officers found Reyes on the side of the road after he had flipped over the bike and wrecked it. This did not seem to deter Reyes, as he continued his escape on foot. Unfortunately for him, he was swiftly caught by police after failing to scale a residential wall. Paramedics transported him to Graham Regional Medical Center for treatment and for a blood test to determine whether alcohol was in his system at the time of the crash. Reyes told officers during questioning that he had just purchased his motorcycle and he wanted to take it on a drive from Morenci to Safford. He had stopped at a bar along the way, so he decided to flee when police stopped him, citing a similar incident that occurred in the television show COPS. He was arrested for DUI.

What Can I Do If I Am Accused of DUI?

If you are asked to stop by police officers, it is always best to comply. Not only does fleeing from an officer carry stiff penalties but it can also result in a dangerous accident. If you are arrested and charged with DUI, it is important to talk to an attorney who understands the law regarding these charges and can help you plan a strong defense. The Oswalt Law Group in Phoenix is ready to help; call us for a consultation today.