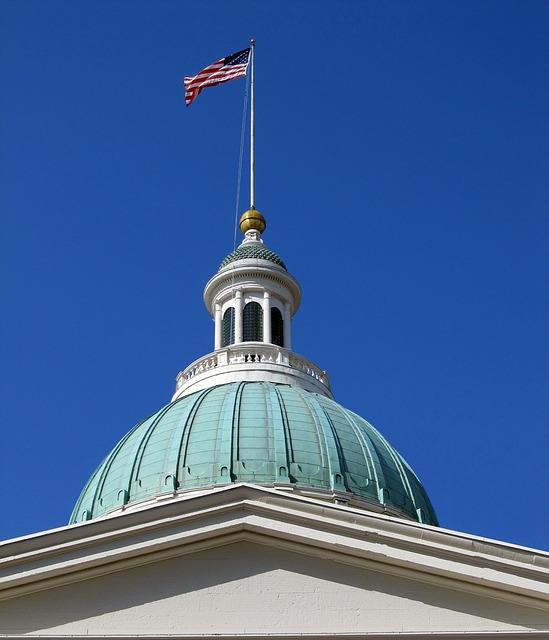 Because it’s easy to be wrongfully convicted of a sex crime, it’s vital that you have legal representation if you are accused. A man who was looking at a 100-year prison sentence on a host of what turned out to be trumped-up sexual-assault charges cried tears of relief recently when charges against him were dismissed.

In 2015, the man was charged with more than a dozen counts of sexual assault and risk of injury to a minor. The charges stemmed from events in 2007 when he allegedly molested a girl who was then 7-years-old. The man vehemently denied his guilt and his lawyer, after examining the facts, felt strong that the case was winnable. As the case inched toward trial – a jury had been selected and the introduction of evidence was about to begin – the charges were suddenly dismissed, a recommendation actually made by the prosecuting attorney. As the girl, now a teen, was being prepped for the jury, prosecutors noticed inconsistencies in her story. The prosecutor later said, “It became evident the child may not have been truthful about the information she provided. At this point, her testimony and credibility are in question.”

Judge Commends Defense Lawyer for Willing to Fight for Client

As the judge announced that he was dismissing all charges against the man, he spoke directly to him “This speaks volumes about your own attorney. Instead of trying to coerce you into accepting a plea agreement, he knew it was a defensible case.”

If you are accused of any type of sex crime, you may be looking at serious prison time. The man in the case above did the smart thing and hired a lawyer who, after looking at all the facts, was convinced the charges could be dismissed. If you’ve been accused of a criminal sexual act – even if you’ve done nothing wrong – you need skilled legal expertise on your side. Schedule a free consultation with The Oswalt Law Group by calling 602-225-2222.