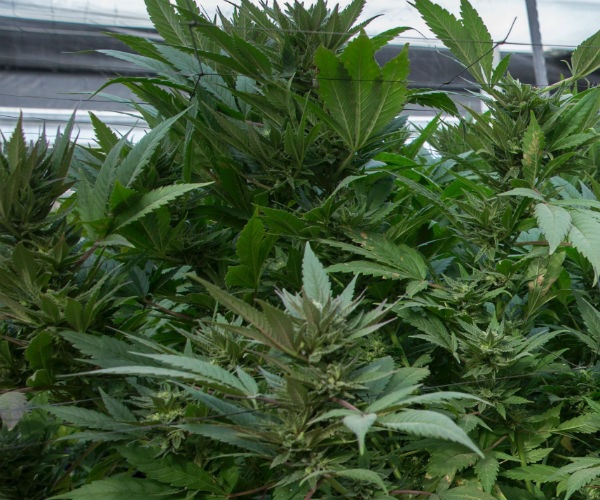 A Stanfield man is in need of expert criminal defense representation after being arrested with 495 pounds of marijuana in his car during a traffic stop. The man was pursued by law enforcement after officers observed him abruptly turn off a main road onto a dirt road. After leading deputies on a chase on another main road, the man – and a host of unknown occupants – bolted from their SUV into nearby fields. When officers ultimately found the man, he had a two-way radio, and officers say they heard what they felt like were his smuggling contacts. Inside the SUV were 22 bales of marijuana.

Being charged with smuggling drugs in Arizona is a serious matter. How serious, you ask? You could be looking at a Class 2 or Class 3 felony, which carries 3-to-12 years or 2-to-8 years in prison respectively. That’s in addition to thousands of dollars in potential fines. Rather than talking with police, it is best to exercise your right to remain silent and call a skilled defense attorney ASAP. The sooner you do that, the better, because being able to put together an effective defense early on in your case can be the difference between merely getting a citation or going to prison for a long time.

The Oswalt Group Will Fight For You!

If you’ve been charged with any type of drug offense, you need a seasoned lawyer who knows how to fully investigate your situation and look for ways to reduce or even eliminate those charges. Call us here at the Oswalt Group at (602) 225-2222 for a free consultation.