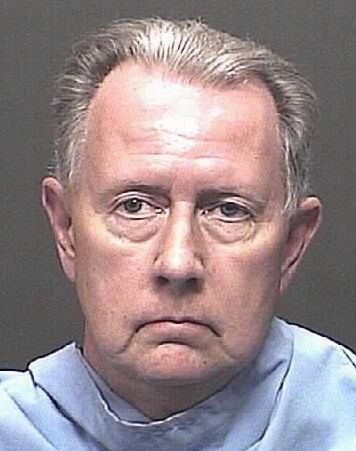 Penalties for Conviction for Sexual Conduct with a Minor

Sexual crimes are considered by many to be reprehensible crimes and can carry heavy fines and jail time. Unfortunately, those accused of sexual crimes may find it very difficult to show their innocence, even when the charges are inaccurate. Building a solid defense is critical against such criminal charges. Those who are found guilty of sexual conduct with a minor, or anyone under the age of 18, will face a Class 6 felony conviction and may spend 6 to 18 months in prison, even if it is their first offense. The penalties are much higher for subsequent offenses. Those who have sexual contact with a minor under the age of 15 face a Class 2 felony conviction and may spend between 13 and 27 years in prison for a first offense. Heavy fines up to $150,000 are often assigned for such convictions, and periods of probation of 3 to 7 years are usually required upon completion of jail sentence. Along with being charged with sexual conduct with a minor, you could also face charges of criminal solicitation of a minor. This means that the person knowingly contacted or communicated with a person under the age of eighteen for the purpose of persuading, inducing, enticing, or coercing the minor to engage in a sexual activity. Other charges can include performing a sexual activity in the presence of the under aged person.

Defense Against Sexual Conduct with a Minor

It is important to remember that a sexual conduct conviction will follow you for the rest of your life. If you are facing such charges, it is critical to call the team at the Oswalt Law Group today to begin building your defense. No matter what the charge, everyone is entitled to legal representation and a solid defense. The Oswalt Law Group will be on your side and ensure your rights are protected for the best possible outcome.