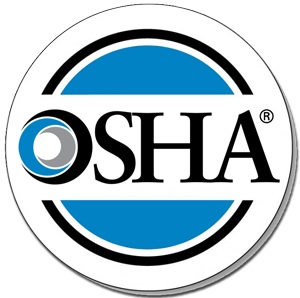 A native Arizonan is waiting for the completion of an investigation by the Occupational Safety and Health Administration (OSHA) before deciding whether or not to pursue legal action against a general contractor. The victim, who now lives in Fargo, South Dakota, was forced to have one leg amputated three inches below the knee after being injured on a work site.

The victim, 33, was assigned as a crew member in the construction of a genetics center in Sioux Falls when his right leg was crushed by a falling beam. He recalls connecting rigging with another worker at the time of the incident. According to police, a strap – also referred to as a choker – holding the beam snapped, causing it to fall onto the man. The strap was made of nylon. The fact that the strap was made of nylon is crucial because, in normal situations, they’re made of wire strings because they are much sturdier. The victim recalled that, because of the nylon material, the beam was “swaying back and forth” before it broke free. While he says everything happened very quickly, he does remember hanging off of the beam and looking down to see “a lot of blood.” His co-workers were able to rescue him by dragging him into a nearby basket before an ambulance arrived on the scene. After being rushed to the hospital, the victim was told by doctors that they would have to amputate because the bones had been shattered, and the muscles and nerves were ripped apart. OSHA officials have six months to complete their report.

Injured on the Job? Call The Oswalt Law Group

We’ll continue to follow this story and bring you updates as they are available. A wide range of workplace injuries has become the subject of personal injury lawsuits. Of course, while some of the victims receive reimbursement through workers’ compensation insurance, others may be grounds for a personal injury lawsuit. If you’ve experienced a workplace injury, we remind you that there is a statute of limitations or time limit for when you can take legal action. Call us here at The Oswalt Law Group for a free consultation. Our number is 602-225-2222.