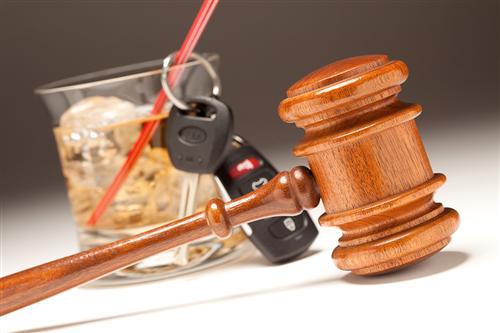 The Maricopa County Sheriff’s Office announced recently that it received a $110,000 grant from the Arizona Governor’s Office of Highway Safety.  The money will be used to enhance the efforts of DUI enforcement, including public education.  According to the Sheriff’s Office, which has arrested 777 people in the past year for DUI, the grant will pay for overtime for deputies and detention officers and help pay for DUI task forces in the East Valley and West Valley. This new grant will likely mean more intense patrols during the coming months, including roadblocks and DUI saturation patrols.

Despite having some of the most stringent DUI laws in the nation, Arizona has a growing problem with drivers operating vehicles under the influence of alcohol or drugs.  According to the Department of Transportation, the number of DUI-related fatalities has risen steadily over the past few years, from 231 in 2010 to 268 in 2012.  Further, the percentage of fatal accidents involving drunk driving has risen from 30 to 32 percent during the same time period.  At least 28 percent of all fatalities in 2012 involved a driver with a blood alcohol content of at least .08 percent or higher. Because of the high rate of DUI in the state, Arizona officials take this crime very seriously.  Those who are arrested and charged with DUI may face serious penalties if convicted.  These penalties, even for first-time DUI offenders, include mandatory jail time, high fines and loss of license for a period of time.  After the suspension ends, the driver may have to install an ignition interlock device in order to be allowed to drive once again.  A second or subsequent DUI can result in even more stringent penalties including longer periods of jail, license suspension and heavy fines. Someone who pleads “no contest” to a DUI, hoping to pay the fine and move on, may find that this strategy is flawed if he or she is arrested a second time.  Sometimes, the best strategy is to fight a DUI charge.  However, this may be very difficult to do without help from a DUI defense attorney. The criminal defense attorneys at Oswalt Law Group in Phoenix are here to help you if you have been charged with DUI.  Call us today for a consultation about your case and to learn how to protect your rights.