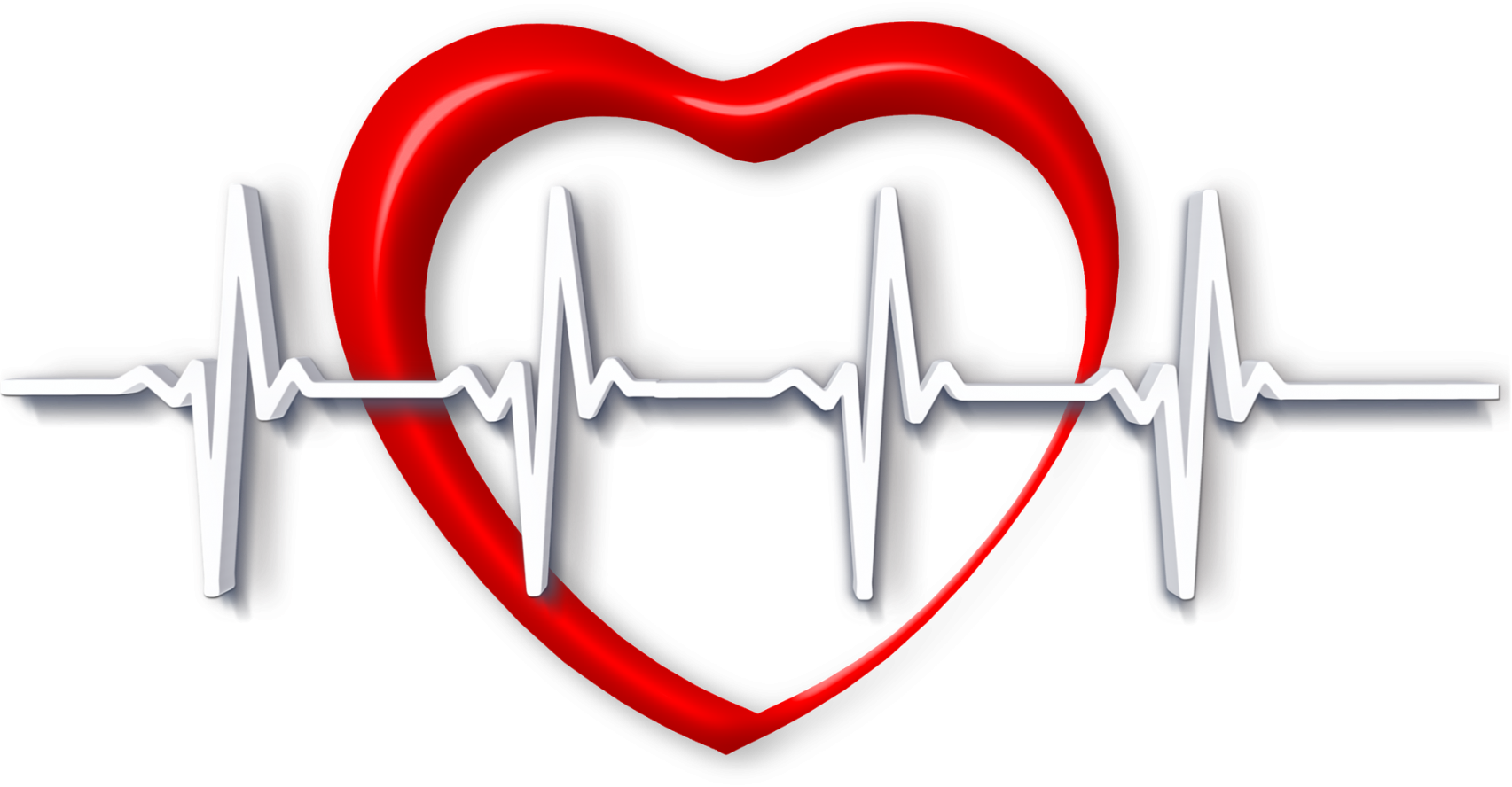 An investigation by the Arizona Star has provided disturbing insight into how medical errors are handled in the Grand Canyon State. In their May 3rd edition, the Star says that there’s a good reason accurate information about preventable medical errors occur is hard to come by: that info is shrouded in secrecy. In a previous blog entry, we shared information that half of all surgeries nationwide involve errors on the part of medical personnel. As we said then, while we’re definitely fans of professionals in the medical field overall, those who are responsible for medical errors – ones that often have life-long consequences for the patient – should be held accountable.

Roadblocks of Secrecy in Arizona Hospitals

In the Star’s report, the chief medical officers for one Tucson hospital acknowledged that there is no place for consumers to obtain comprehensive safety information about hospitals in Arizona. Another hospital confirmed that while it’s most serious preventable medical errors are made known to its board of directors, the information is not available to the public nor is the hospital required to report it to any other agency. A former CEO of University Physicians Healthcare in Tucson said that existing measures already in place to provide quality measures give Tucson hospitals average to mediocre ratings. Three were actually penalized in January for being among the worst performing medical centers in the nation because of the frequency of patient injuries and infections. According to the Star, the hurdles blocking transparency in Arizona hospitals include:

Like you, we’re deeply disturbed about the findings from the Star’s article. But we’re not intimidated in the least when it comes to fighting on behalf of a patient who has been injured due to medical errors. If you have been the victim of medical malpractice, you need legal representation immediately to recoup what has been denied you. The Oswalt Law Group can help you recover proper compensation for lost wages, high medical bills, and for pain and suffering. Call our office today for a free consultation at (602) 225-2222.